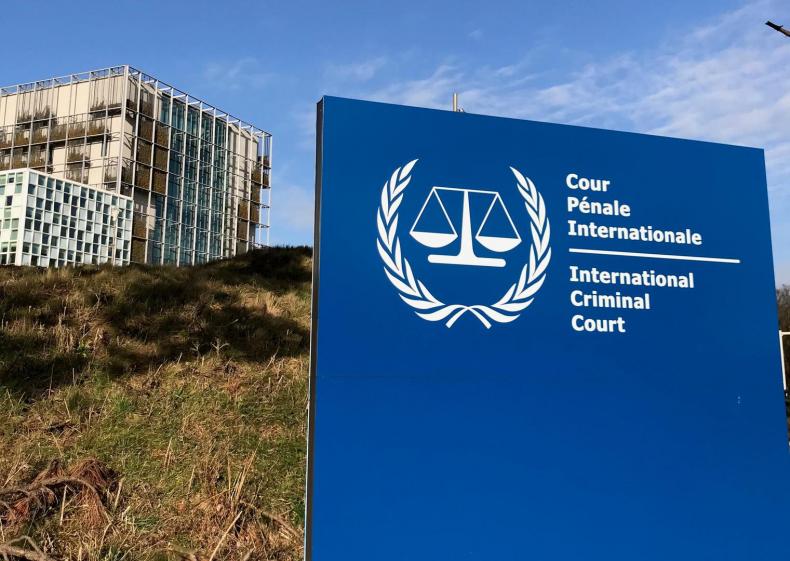 She added, the letter, sent to the Conservative Friends of Israel group, also seems intended to put political pressure on UK nationals set to serve on the court, including the newly elected ICC prosecutor.

After five years of preliminary inquiry, the ICC prosecutor commenced an investigation in March opening a long-awaited path to justice for Israeli and Palestinian victims of serious international crimes. The investigation will likely initially cover unlawful Israeli settlements in the West Bank and alleged war crimes by Israeli forces in Gaza. Human Rights Watch and others had for years pressed for such a probe.

She continued, the UK is a founding member of the ICC and prides itself as being a strong supporter of international justice. In recent years, it has pushed for an ICC mandate over crisis situations in non-member countries, including Syria and Libya. When the Trump administration targeted the ICC in 2020 with punitive sanctions aimed at thwarting investigations in Afghanistan and Palestine, the UK rallied around the court with other member countries to counter the unprecedented US action. Earlier this month when US President Joe Biden rescinded the sanctions, the UK welcomed the move.

We read in her article that, the UK has a history of double standards on Israel and Palestine. In the letter, Johnson states that the court’s newly elected prosecutor and a judge – both British nationals – will “help serve reform at the court.” That implies the Prime Minister sees their role as being in service of the UK’s agenda, counter to their mandate to act independently.

In the next section of article we read, for as long as the court does its job, it will face opposition from those who fear accountability. Independence is key to the court’s legitimacy. ICC member countries need to be prepared to defend the court’s mandate from unprincipled attacks and respect that independence. Victims should know that their pursuit of justice will be met by an unwavering commitment to the rule-of-law.

At the End she writes, to see the UK so brazenly doing the opposite reflects poorly on a country that purports to be a global human rights leader and champion of accountability for the world’s worst atrocities.