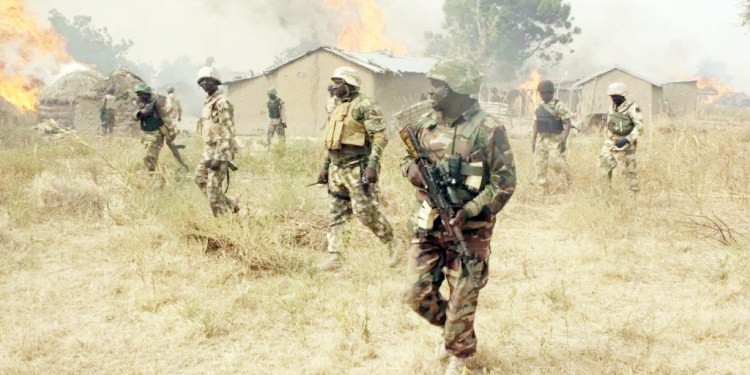 “Up to 65,000 Nigerians are on the move following a series of attacks by armed groups on Damasak town, in northeast Nigeria’s restive Borno State”, UN Refugee Agency (UNHCR) spokesperson Babar Baloch told journalists in Geneva. “Initial reports indicate that eight people were killed, and a dozen injured.”

Echoing those concerns, the Office for the Coordination of Humanitarian Affairs (OCHA) reported several incidents in the town since Sunday 11 April.

According to OCHA, the attacks will affect support to nearly 9,000 internally displaced people and 76,000 people in the host community, who are receiving humanitarian assistance and protection.

To date, attacks has uprooted some 3.3 million people. “More than 300,000 are Nigerian refugees,” Mr. Baloch said.