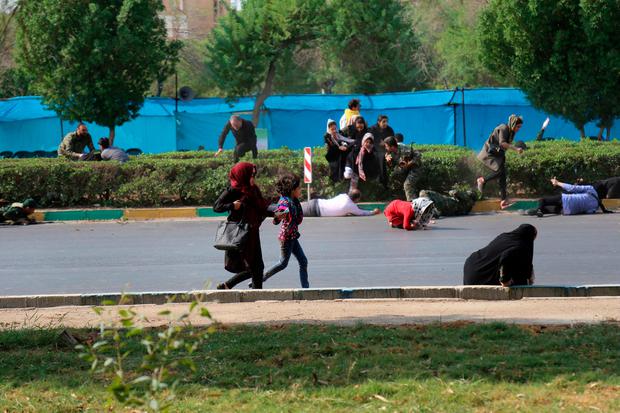 Association for Defending Victims of Terrorism – Reuters reported, Denmark’s public prosecutor said on Thursday it had charged three members of an Iranian Arab group for financing and supporting terrorist activity in Iran in collaboration with Saudi Arabian intelligence services.

The three members of the Arab Struggle Movement for the Liberation of Ahvaz (ASMLA) were arrested in February last year and have been in custody since.

“This is a very serious case where persons in Denmark have carried out illegal intelligence activities and financed and promoted terrorism from Denmark in other countries,” public prosecutor Lise-Lotte Nilas said in a statement.

The trial will start on April 29 and will be held in the Roskilde district court. The defendants face prison sentences of up to 12 years.