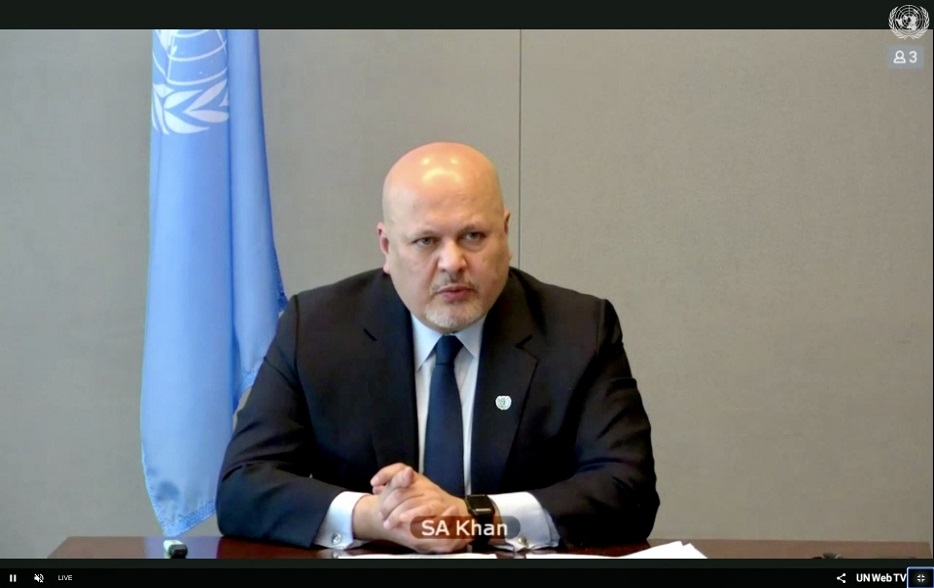 Association for Defending Victims of Terrorism – Based on UNITAD website report, in his final briefing to ambassadors, Karim Khan, Special Adviser and Head of the team, known as UNITAD, reported that investigators have reached a “landmark moment” in their work.

They have finalized initial case briefs on two key priorities: attacks against the Yazidi community in the Sinjar region in northern Iraq, and the mass killing of unarmed cadets and military personnel at Tikrit Air Academy in June 2014.

“I am able to announce that based upon independent and impartial investigations, complying with international standards and UN best practice, there is clear and convincing evidence that the crimes against the Yazidi people clearly constituted genocide,” he said.

Mr Khan recalled that the crimes committed by ISIL, also known as Daesh, “shocked the conscience of humanity”, as manifested by the group’s ultimatum to convert, or die.

“A full scope of criminality is displayed in the awful criminality of Daesh against the Yazidi community”, he said.  “Executions, slavery, sexual slavery. Crimes against children that are horrific, and really chill one’s soul, that how on earth could such things be allowed to happen.  Yet they did.”

Nobel Peace Prize winner Nadia Murad, who was kidnapped by ISIL, told ambassadors that her people had experienced the worst atrocities known to humankind.

“I will never forget the grief in my mother’s eyes when she realized her sons had been executed – not knowing she would face the same fate”, Ms Murad said.

Mr Khan leaves UNITAD shortly, and next month assumes the post of Prosecutor with the International Criminal Court.

Meanwhile, work continues to ensure “no victim, no child of humanity, is left behind”, Mr Khan said, pointing to progress surrounding crimes targeting the Sunni, Shia, Christian and other communities.

“Legislation of course is needed to ensure that Iraq has the legal architecture in place to prosecute this haemorrhage of the human soul: not as common crimes of terrorism, heinous though they are, but as acts of genocide, crimes against humanity and war crimes,” he said.