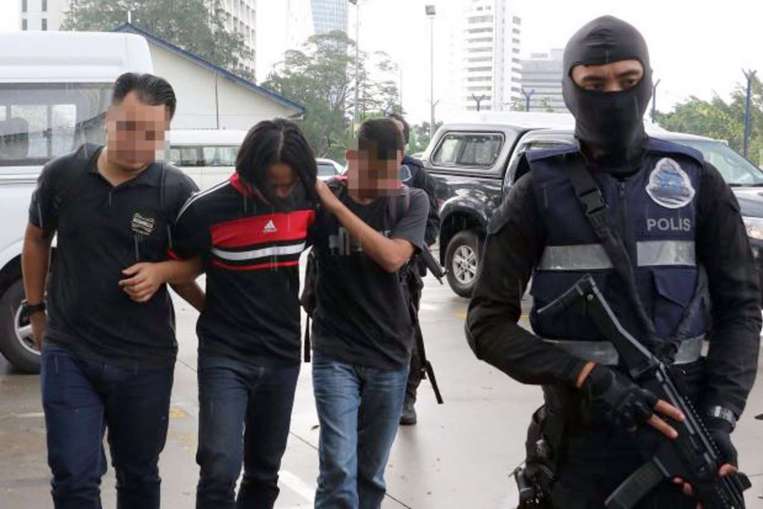 “The problem of funding terrorist activity under the guise ofhumanitarian aid remains critical. International terrorist organizationsactively create various charitable foundations through which thecollection of funds is performed under the guise of donations.Meanwhile, donors are not aware of the true purpose of their charity,” hesaid at an international conference in the framework of the CISInterparliamentary Assembly on Thursday.

According to the FSB chief, illegal trading in weapons and cultural goods,human trafficking, piracy, extortion, kidnapping and illegal migrationremain among top sources of financing terrorism. Cryptocurrencies anddigital wallets which provide terrorists with anonymity have also begunto be widely used among them.