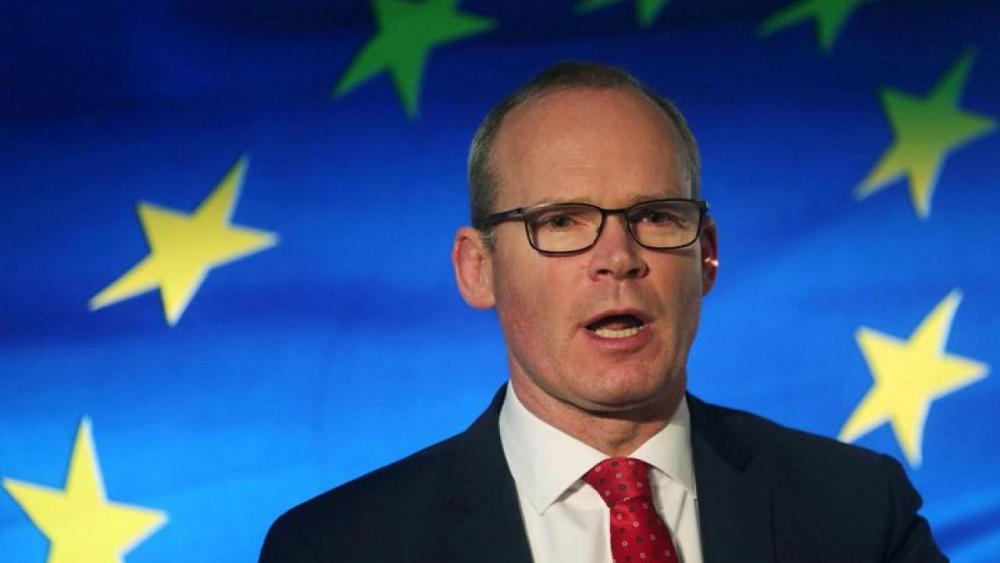 Association for Defending Victims of Terrorism – Reuters reported, Ireland’s government on Tuesday supported a parliamentary motion condemning the “de facto annexation” of Palestinian land by Israeli authorities in what it said was the first use of the phrase by a European Union government in relation to Israel.

Irish Foreign Minister Simon Coveney, who has represented Ireland on the United Nations Security Council in debates on Israel in recent weeks, supported the motion, and condemned what he described as Israel’s “manifestly unequal” treatment of the Palestinian people.

This motion had been tabled by the opposition Sinn Fein party. “The scale, pace and strategic nature of Israel’s actions on settlement expansion and the intent behind it have brought us to a point where we need to be honest about what is actually happening on the ground. … It is de facto annexation,” Coveney told parliament.

Most countries view settlements Israel has built in territory captured in the 1967 Middle East war as illegal and as an obstacle to peace with the Palestinians.