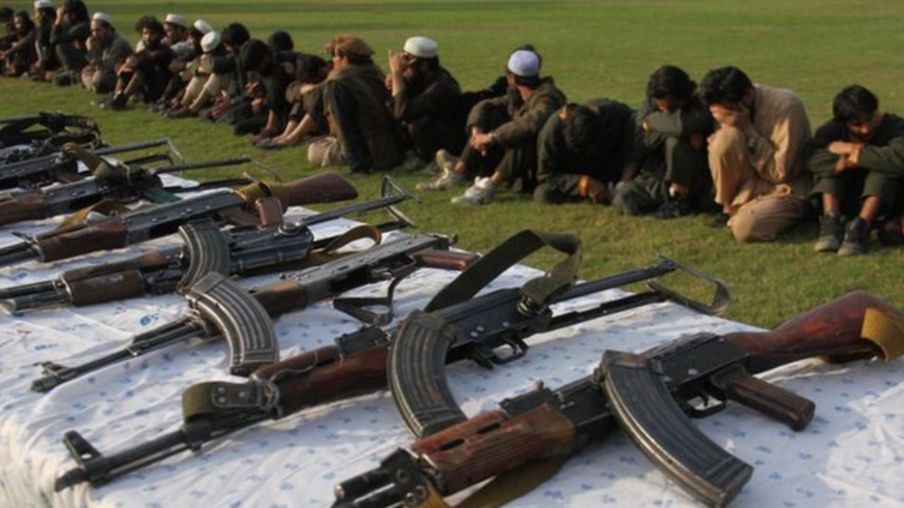 fingerprints of British weapons in Israeli attack on Gaza

Association for Defending Victims of Terrorism – Independent reported, British-made military components and hardware were used by Israeli forces carrying out airstrikes on Gaza, according to research seen by The Independent.

Bombing raids on the Palestinian territory began on 10 May and only halted on Friday after killing over 232 people, including 65 children.

The manufacturer says that “more than 100 UK-based suppliers” were involved in the construction of the F-35 including “BAE Systems, GE Aviation, Martin-Baker, SELEX, Cobham, Ultra Electronics, UTC Actuation Systems and Rolls-Royce”.

In both of those cases British-made components were exported to the United States where Israel was the ultimate end-user, according to a 2009 statement by then foreign secretary David Miliband, issued during a previous military operation.

Human rights groups have called for a halt to all military exports to Israel as part of a full review into UK arms sales to the conflict-hit region.

“The last two weeks of bombardment have killed hundreds of people and exacerbated the humanitarian crisis in Gaza,” said Andrew Smith of Campaign Against Arms Trade, which collated the evidence.

“It wouldn’t be the first time. Time and again UK-made weapons and components have been used against Palestinians, and it looks like that is what has happened again.”

He added: ” How many more abuses and atrocities will it take for Boris Johnson and his colleagues to finally change their policy and stop exporting violence and repression around the world?

“We all have to hope that this ceasefire is observed by all sides. But it can’t simply be a return to the unjust and unfair normality of the occupation and blockade. It’s time for complicit governments like the UK to push for meaningful peace and to stop putting arms company profits ahead of Palestinian rights.”

Oliver Feeley-Sprague, Amnesty International UK’s military, security and policing programme director, said: “Israeli forces and Palestinian armed groups are committing numerous war crimes in this terrible conflict, and the UK must ensure it is not party to these crimes with its arms sales.