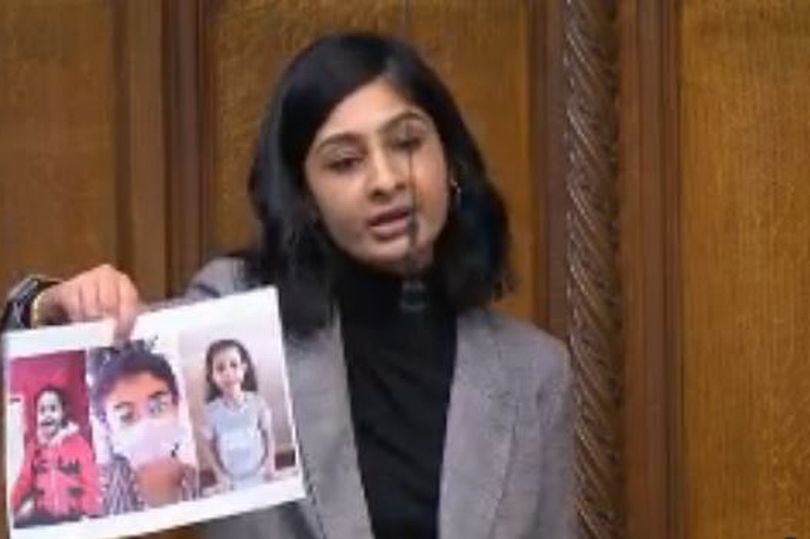 Association for Defending Victims of Terrorism – CoventryTelegraph reported, A Coventry MP confronted the Prime Minister in the House of Commons on the unrest in Gaza last week, calling the Government “complicit” in the deaths of Palestinian children.

Ms Sultana asked Boris Johnson if he could “look me in the eye and tell me that British-made weapons or components weren’t used in the war crimes that killed these and hundreds of other Palestinians?”

Ms Sultana has cited figures showing that the government has licensed more than £400 million of arms to Israel.

Speaking to the House, Ms Sultana said: “The call for Palestinian freedom has never been louder, but this Conservative government is complicit in its denial.