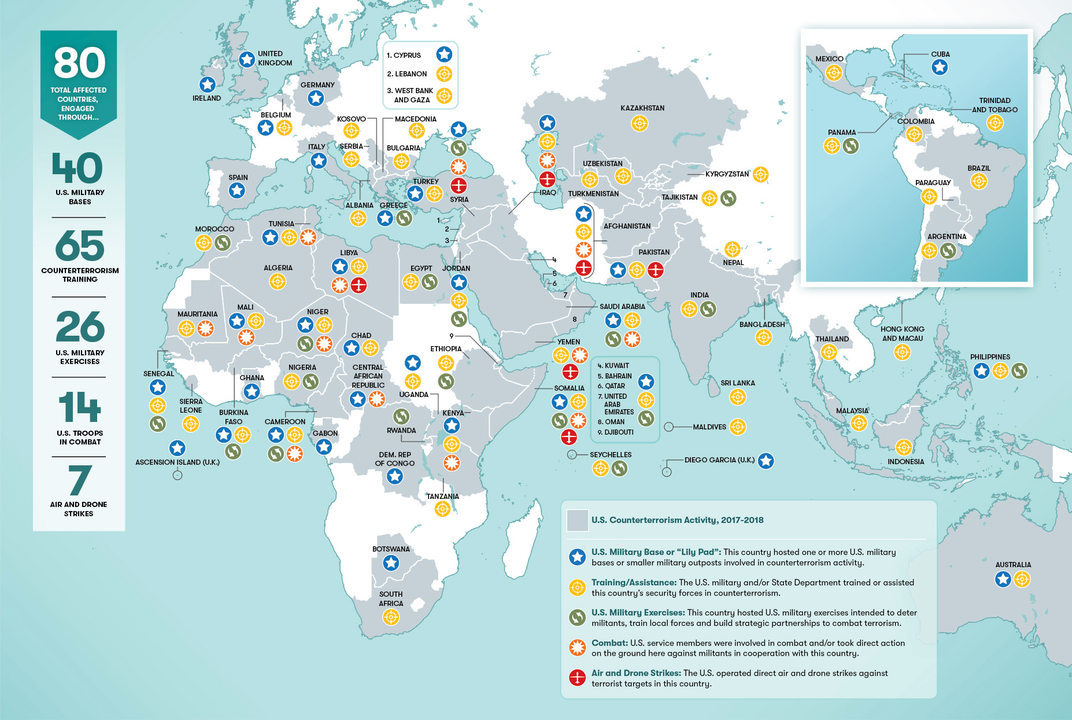 Association for Defending Victims of Terrorism – Fox21 reported, In Duluth on the Lake Walk, on Memorial Day, Grandmothers for Peace and Veterans for Peace gathered to draw attention to both the human and financial costs of war.

Memorial Day is an American holiday, observed on the last Monday of May, honoring the men and women who died while serving in the U.S. military

They set up signs citing numbers from a Brown University study called “The Costs of War Project” that analyzed how many people have been affected by conflicts and how much money was spent on the military and defense budget since 9/11.

The two groups shared why they believe both America and the rest of the world would be better off finding alternative solutions to ending conflicts besides going to war. Dorothy Wolden, Representative of the Core Group of the Northland Chapter of Grandmothers for Peace said, “one of the big messages from our two groups, Veterans for Peace and Grandmothers for Peace, is if you really want to honor veterans, if you really want to respect their sacrifice, end war, work for peace, work for justice”.

“We need to think about this and make some changes so that our foreign policy is not based on military aggressive bombings and starting wars,” said Veterans for Peace President Philip Anderson. “We need to negotiate, we need to mediate, and we need to do the things that will prevent war.”

Suicide rate among veterans up again slightly, despite focus on prevention efforts.The rate of suicide among veterans ticked upwards in recent years despite increased public attention and funding on the problem, according to a new report released by Department of Veterans Affairs.

In raw numbers, the newly released figures mean that the number of veterans who died by suicide in 2018 was 6,435, up less than half a percent as the total veterans population fell by about 1.5 percent.