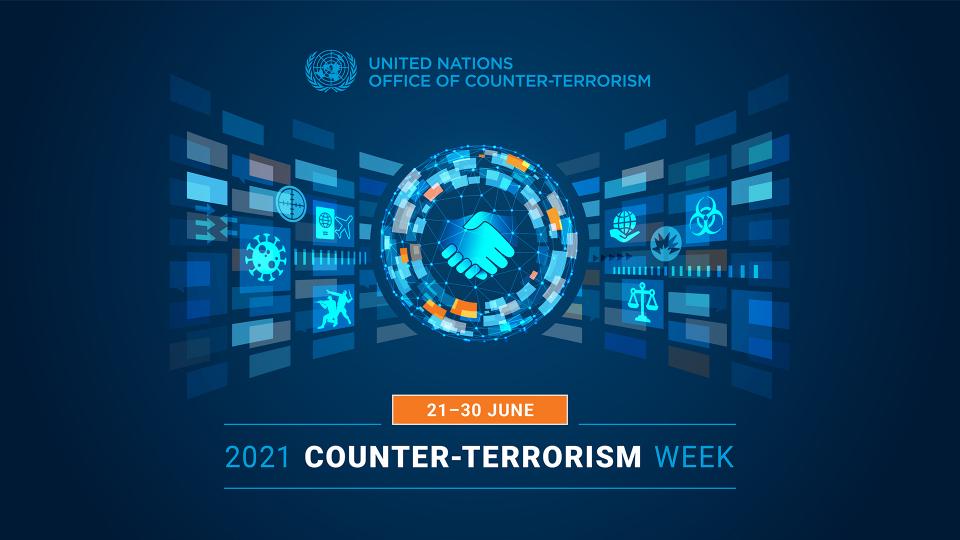 A terrorist safe haven anywhere is a threat everywhere

Associaton for Defending Victims of Terrorism – Despite “significant progress” in the fight against terrorism, the UN counter-terrorism chief warned on Wednesday that amidst new and more diverse threats, COVID-19 has triggered increased activity throughout many countries.

He underscored the need for “inclusive, forward-looking, evidence-based approaches to build resilience”, in the face of the ISIL legacy in Iraq and Syria; terrorist threats in Africa; tackling transnational risks sparked by various forms of intolerance; and the need to upgrade technology and know-how to counter the scourge.

However, he added, while preparing for tomorrow’s threats, we also need to change traditional tactics.

Noting that hate speech has become “pervasive and self-reinforcing through algorithms and online echo chambers”, he said that countering the spread of terrorist content online “remains high on the agenda”.

Upholding the rule of law and human rights is imperative for successful counter-terrorism efforts, he said.

“We must preserve and defend these fundamental values and operating principles while we work together to prevent terrorists’ efforts to destabilize our Governments and societies”, stressed the OCT chief, saying that his office would integrate gender and human rights policies into all of its programming.

He also maintained the need to continue efforts to deliver tailored, cost-effective capacity-building measures to sustain impact, including through UN field-based programmes.

As many Member States continue to face severe capacity challenges in battling terrorism, Mr. Voronkov pointed out that new technologies are adding “a layer of complexity”.

He maintained that solidarity is in everyone’s common interest and that the international community cannot afford to leave any country behind.

“It is clear that a terrorist safe haven anywhere is a threat everywhere”, spelled out the OCT chief.

In closing, Mr. Voronkov reassured the Member States of the UN’s “leadership and to support” and looked forward to the first Global Congress of Victims of Terrorism scheduled for December, and for the third UN Counter-Terrorism Week in June 2023.