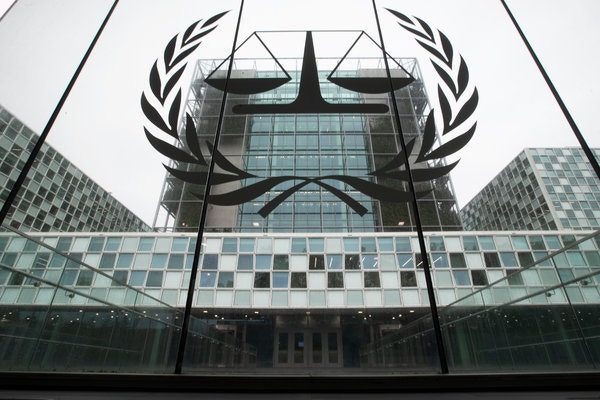 The long path to justice for war crimes victims

Association for Defending Victims of Terrorism – Swiss Info website reported that this week Inside Geneva podcast, was about the hardship of prosecuting those who commit war crimes, genocide, and crimes against humanity, and how those who have been the victims of such crimes can be supported.

The program anchor asked, how do we bring war criminals to justice? Who can bring prosecutions? The country where the crimes took place?

The podcast continued, in addition to the ICC and the international tribunals, there is another route to legal redress which is offering hope. It’s a relatively new instrument called universal jurisdiction. Philip Grant of Trial International, an organisation dedicated to fighting impunity, explains in the podcast how universal jurisdiction works: “Genocide, war crimes, crimes against humanity, torture, states can investigate, even though the crimes were committed not on their own territory, and not by their own citizens.”

Across Europe, we are seeing cases of universal jurisdiction, and we are seeing convictions. Here in Switzerland, the federal criminal court handed down a 20-year sentence for war crimes to Liberian rebel commander Alieu Kosiah for atrocities committed during the civil war in the 1990s. Kosiah had claimed asylum in Switzerland, but after the non-governmental organization Civitas Maxima presented a wealth of evidence to the Swiss Attorney General, a prosecution was opened.

The case took time, Kosiah was arrested by the Swiss back in 2014, the verdict was not delivered until this month. Nevertheless Human Rights Watch has hailed it as a “landmark” case. Meanwhile Finland and France are also pursuing cases related to Liberia, many European countries have set up war crimes units, and some are beginning to work together to share evidence.

The cases have also been welcomed by organisations who support victims. Gerald Staberock, secretary general of the World Organisation against Torture, told the podcast “we cannot underestimate the value of justice for victims of gross human rights violations”.