Home News Genocide is genocide, be it in Srebrenica or elsewhere 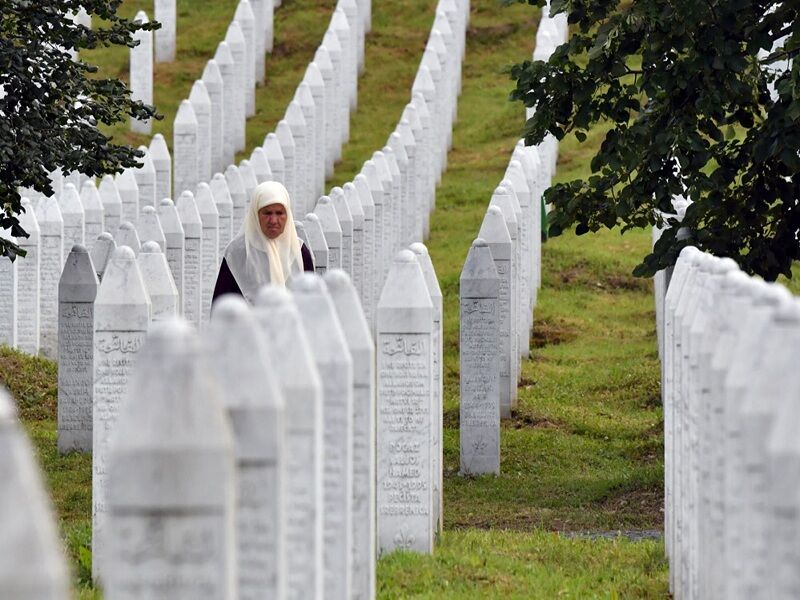 Genocide is genocide, be it in Srebrenica or elsewhere

As we commemorate its 26th anniversary, it is our shared duty to forever remember the genocide in Srebrenica. On Sunday, 19 more victims will be laid to rest. We honour their memory, and of all victims and those still missing. We share the grief of their families and of those who survived, whose lives have been impacted forever.

Europe has also not forgotten its own responsibility for not being able to prevent the Srebrenica genocide, one of the worst crimes in Europe’s modern history.

Srebrenica painfully reminds us all of the need to stand up firmly and decisively for peace, human dignity and all the values which underpin our Union. Serving justice and building a better society are the best ways of remembering those who were systematically and deliberately murdered. This is a necessary step to work for a better common future for all Europeans.

There can be no impunity. Genocide is genocide, be it in Srebrenica or elsewhere. International courts, domestic courts in Bosnia and Herzegovina and in the neighbouring countries need to continue providing justice for all victims of war crimes, crimes against humanity and genocide, as well as for their family members. Peace can only be built upon justice.

Political leaders in the Western Balkans have to lead by example in acknowledging what happened, honouring the victims and genuinely promoting reconciliation by confronting the roots of hatred that led to the genocide. There is no place in Europe for genocide denial, revisionism and glorification of war criminals, which contradict the most fundamental European values. Attempts to rewrite history are unacceptable.

From its very beginning, the European Union has been a project aimed at overcoming the tragedies of the past. Bosnia and Herzegovina’s future lies in this common project. We remain strongly committed to supporting Bosnia and Herzegovina in establishing a society anchored in pluralism, justice and human dignity and to build a future together in which conflicts and atrocities are no longer conceivable.

How European arms exports are forcing millions from their homes

ADVT Condemnation of the Terrorist Attack in Kunduz, Afghanistan

Mali accuses France of training ‘terrorists’ in the country

Half of Afghanistan’s under-5s expected to suffer acute malnutrition