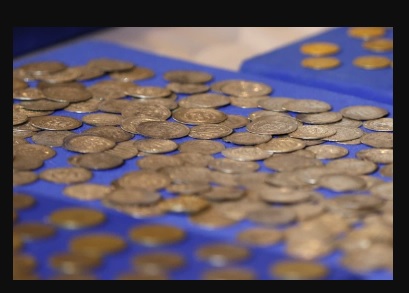 Association for Defending Victims of Terrorism – Mark Kersten, Consultant at the Wayamo Foundation, wrote an article about sources of illicit financing for genocidal regimes and groups

He wrote in his article that, A common misconception is that everything must fail in order for international crimes – war crimes, crimes against humanity, and genocide – to be perpetrated against civilian populations. On the contrary, many things need to align for governments, terrorists, or rebel groups to commit atrocities. They need persuasive politics, organised institutions prepared to follow orders, and buy-in from key constituencies. And they need money – lots of it.

He added, one way to do for accountability for international crimes is to connect the prosecution of mass atrocities with the lucrative, transnational crimes that fuel them. It is hard, if not impossible, to think of a conflict since the end of World War II where mass atrocities were perpetrated but in which transnational organised crimes played no role. The commission of transnational crimes, such as human and drug trafficking, money laundering, the illicit trade of oil, ivory and antiquities, and so on, has contributed mightily to filling the coffers of war criminals, terrorists, and genocidaires.

He continues, as some examples in Syria and Iraq, the Islamic State of Iraq and the Levant (ISIL) has been accused of every international crime on the books, including the attempted genocide of the Yazidi population. ISIL’s economy depended on transnational organised crimes, including the illicit sale of oil through Turkey and on to international markets. While its destruction of culturally protected sites received significant media attention, ISIL also preserved some antiquities in order to sell them, illegally, on black markets. Such transnational crimes permitted ISIL to survive – and terrorise civilians – for as long as it did.

He ended, disrupting illicit trade networks and prosecuting perpetrators of transnational crimes would neuter the ability of genocidal regimes, terrorist organisations and rebel groups to fund their violence, thereby deterring atrocities. Follow the money and perhaps the perpetrators of atrocities around the world will meet their match.