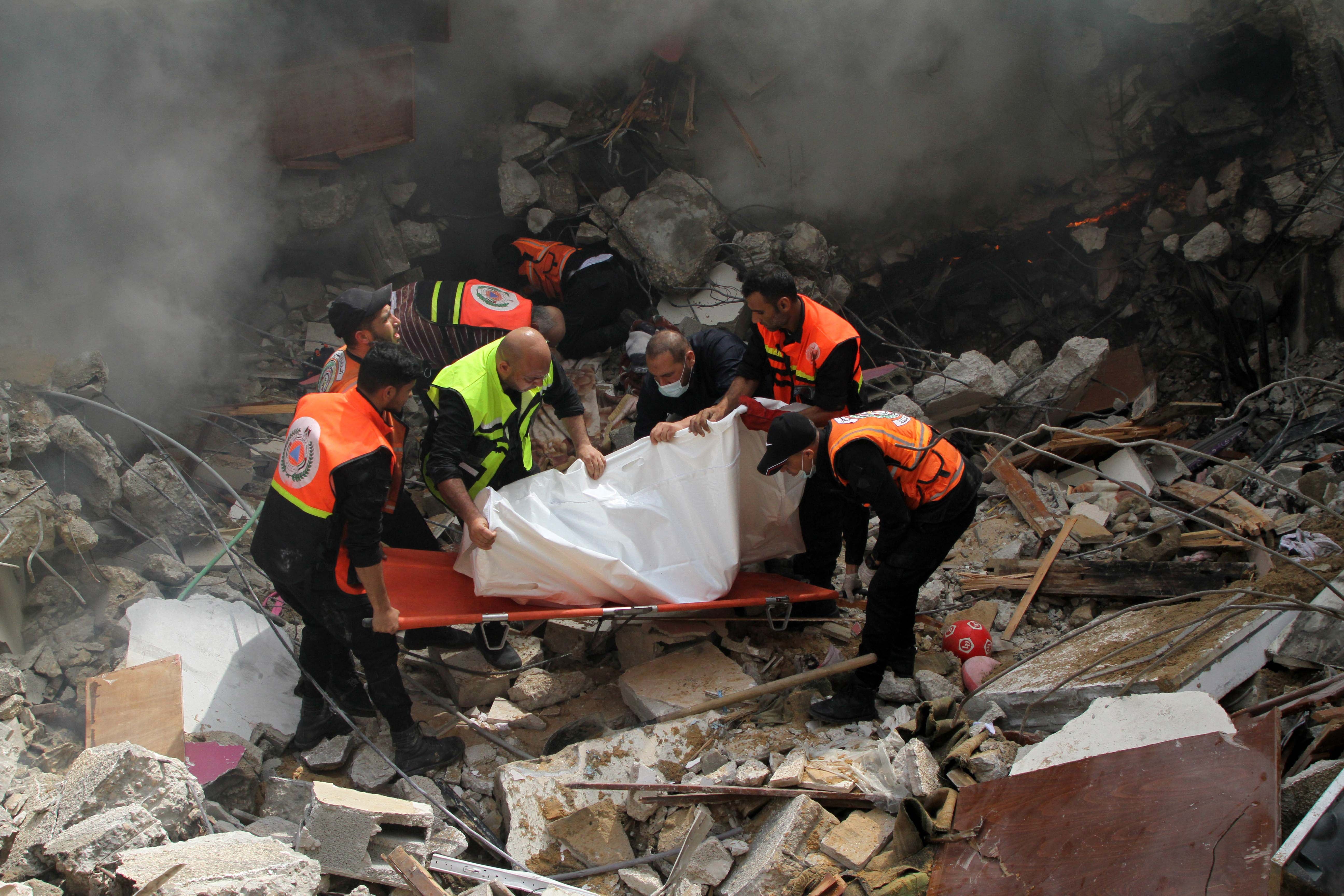 Israeli forces  carried out attacks during the May 2021 fighting in the Gaza Strip and Israel that violated the laws of war and apparently amount to war crimes, Human Rights Watch said. The Israeli military have a long track record of failing to investigate laws of war violations committed in Gaza.

Human Rights Watch investigated three Israeli strikes that killed 62 Palestinian civilians where there were no evident military targets in the vicinity.