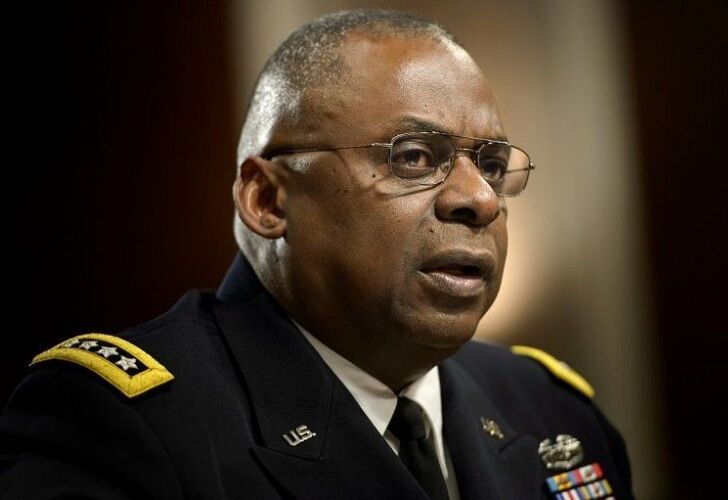 Association for Defending Victims of Terrorism – Guardian reported, The defense secretary, Lloyd Austin, has expressed concern about the alarming spike in suicides among US forces.

“I’m deeply concerned about the suicide rates, not only here but across the force,” Austin said over the weekend on a visit to the Eielson air base in Alaska. Since 30 December, at least six soldiers have died by probable suicide in Alaska.“One loss by suicide is too many. While we’re working hard on this problem, we have a lot more to do,” he added.

In his recent visit to Eielson airbase, Austin called on the army to reduce the stigma associated with seeking help for mental health issues. “Mental health is health, period … So if you’re hurting, there are resources available. And I know that our leaders here are committed to making those resources even more accessible and available,” he said.