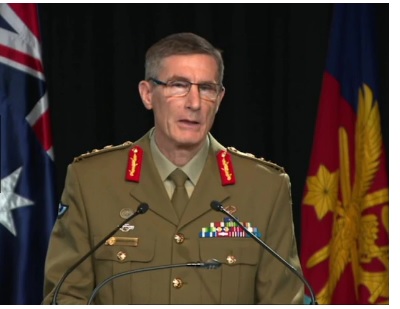 Initial decisions on compensation payments for Afghan victims of Australian war crimes will be made by year’s end, as the Defence Department begins a four-year process to overhaul military culture.

In November, Justice Paul Brereton’s report alleged 25 Australian soldiers were implicated in the murder of 39 Afghans . Defence will decide victim payments, stripping of honours this year.

As well as reforming Defence Force culture and command accountability, initial determinations are expected to be made this year on stripping awards and honours from unworthy recipients.

In a joint statement included in the plan, the Chief of Defence and Defence Secretary said the ADF accepted responsibility for the “failings in systems, culture and accountability”.

“Misconduct as serious as that identified and alleged by the Afghanistan Inquiry cannot occur unless there have been serious and systemic organisational and cultural failings,” they said.

“These failings created an environment which allowed Defence’s proud and respected reputation, earned by our professional and ethical personnel over decades, to be damaged by the actions of a few.”