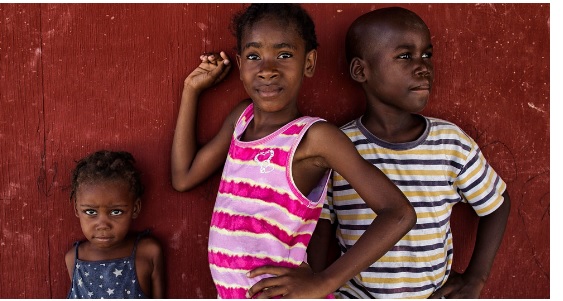 Association for Defending Victims of Terrorism – Capping years of deliberations, the UN General Assembly established a new platform to improve the lives of Afro-descendants, who have for centuries suffered the ills of racism, racial discrimination and the legacy of enslavement around the globe.

The 193-member body unanimously adopted a resolution establishing the United Nations Permanent Forum of People of African Descent, a 10-member advisory body that will work closely with the Geneva-based Human Rights Council.

Further, it will work to identify and analyze best practices, challenges, opportunities and initiatives to address issues relevant to people of African descent as highlighted in the Durban Declaration and Programme of Action, which was adopted 20 years ago at a landmark UN summit against racism and discrimination.

Negotiations on the modalities of the Permanent Forum have been under way since November 2014, when the General Assembly officially launched the International Decade for People of African Descent (2015-2024).

Through the resolution adopted on Monday – which articulates the new body’s mandate for the first time – the Assembly expressed alarm at the spread of racist extremist movements around the globe, and deplored the “ongoing and resurgent scourges” of racism, racial discrimination, xenophobia and related intolerance.

The Permanent Forum of People of African Descent will be made up of five members nominated by Governments and then elected by the General Assembly, and five additional members appointed by the Human Rights Council.