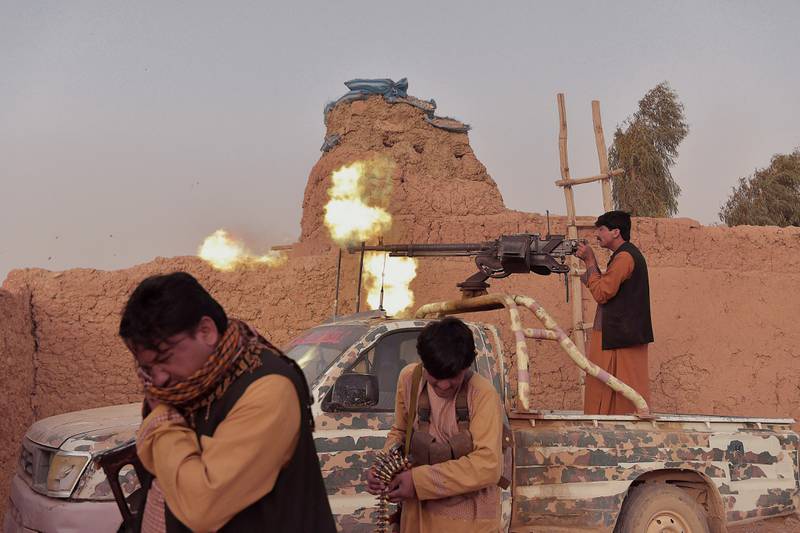 They said to The Nation that, Afghanistan will become a haven for terrorists again when Kabul falls to the Taliban, British military figures told The National.

With the Helmand capital of Lashkar Gah on the cusp of capitulating to the insurgents, former forces chiefs believe major cities will soon follow – and they predicted Kabul’s demise by “September or October at the latest”.

They made withering criticisms of US President Joe Biden’s foreign policy, saying the collapse of the Afghan government is inevitable and it will be followed by a humanitarian crisis. Refugees are streaming into neighbouring countries.

“President Biden has decided to give up on Afghanistan, and we deserve an explanation for that and from the British government that has meekly followed suit,” Gen Lord David Richards said.

“The key point is, what is the plan now? What will be the wider international effort to prevent the Taliban taking over again with all the risks of a return to the pre-9/11 era in which ungoverned space allowed Al Qaeda and in which future terrorist groups will flourish?”

Despite 20 years of work to stabilise the country where 454 British and 2,300 Americans were killed, the former head of the British military said a collapse would be “a significant failure of western geopolitical strategy”.

“President Biden has decided to give up on Afghanistan and we deserve an explanation for that and from the British government that has meekly followed suit,” Gen Lord David Richards said.

Col Richard Kemp, a retired officer who commanded British forces in Afghanistan in 2003, said “British soldiers died fighting to keep the Taliban out of Helmand, so this will be a devastating blow to Britain’s reputation and certainly for those who lost family,”