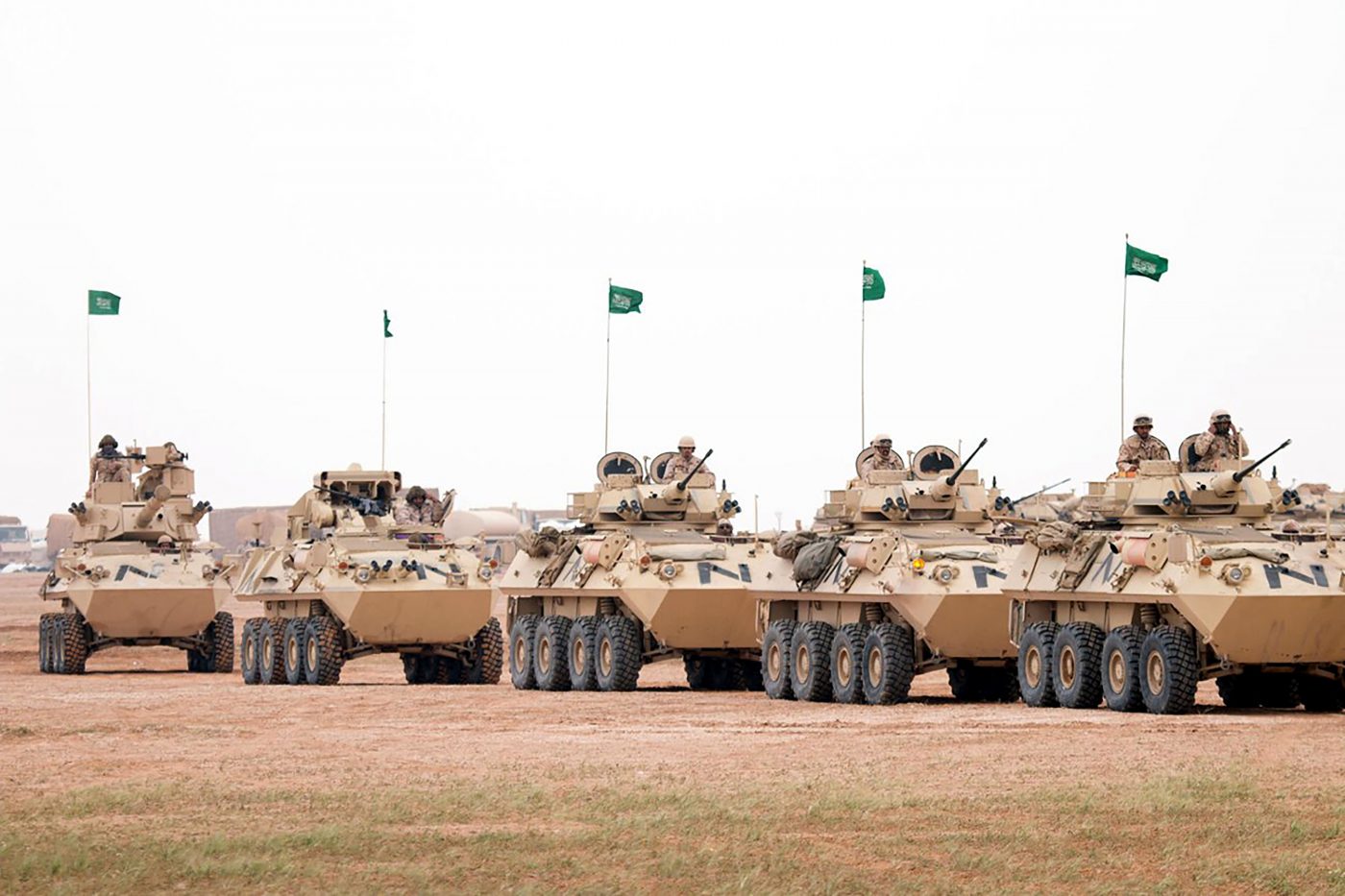 The report, titled “No Credible Evidence: Canada’s Flawed Analysis of Arms Exports to Saudi Arabia,” said Wednesday that “it has been established through investigations and expert reports that Canadian weapons exports to (Saudi Arabia) are contrary to Canada’s legal obligations under the ATT.”

Canadian arms shipments to the Gulf kingdom could be used to commit or facilitate violations of international humanitarian and human rights law especially in the context of the ongoing conflict in Yemen, it added.

“Contrary to what the federal government has said, Canada continues to ignore its international obligations to the Arms Trade Treaty,” said Cesar Jaramillo, executive director of Project Ploughshares. “Canada must do everything in its power to fully assess the risk level of all weapons exports. Instead, its review of the Canada-Saudi arms agreement cherry-picks through evidence to paint a picture of weapons deal that is fully compliant with international law.”

“There is persuasive evidence that weapons exported from Canada to KSA (Kingdom of Saudi Arabia), including LAVs (light-armoured vehicles) and sniper rifles, have been diverted for use in the war in Yemen,” Wednesday’s report found. “Given the overriding risk posed by Canadian weapons exports to KSA, Canada must immediately revoke existing arms export permits to KSA and suspend the issuance of new ones.”