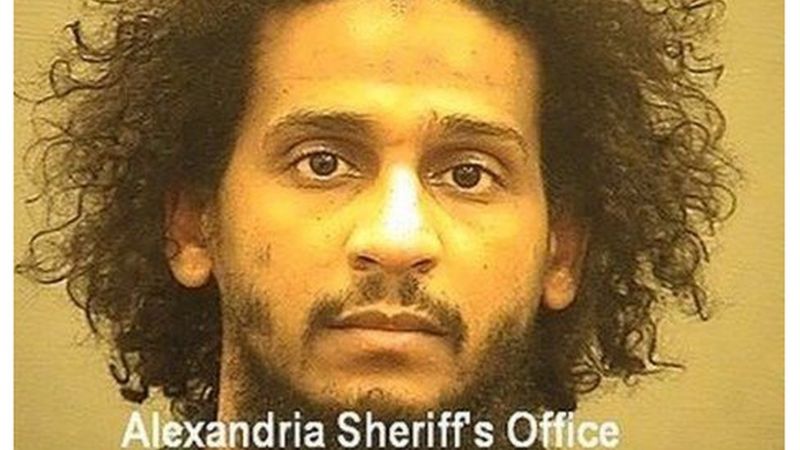 Association for Defending Victims of Terrorism –  member of a notorious cell of four British Islamic State members who tortured Western hostages pleaded guilty on Thursday in a federal courtroom filled with family members of the group’s American victims, some of whom were beheaded for propaganda videos seen around the world.

Alexanda Kotey, 37, was part of an ISIS cell of four Britons called “the Beatles” — a nickname given by their victims because of their accents — and known for their extreme brutality.

The group kidnapped and abused more than two dozen hostages, including the American journalists James Foley and Steven J. Sotloff in 2014, both of whom were beheaded in propaganda videos. Another two Americans were also killed: Peter Kassig and Kayla Mueller.

As families of all four victims sat silently in the courtroom on Thursday, Mr. Kotey recounted calmly and without emotion his crimes and his involvement in the hostage-tasking schemes. He said he knew what would happen to the hostages if their governments did not fulfill the ransom demands, which he had emailed to the families.

Failure to comply, he said, “would ultimately result in either indefinite detention of those foreign captives or their execution.”

He pleaded guilty to multiple charges, including conspiracy to commit hostage taking resulting in death and conspiracy to murder U.S. citizens outside the United States. As part of the plea deal, if Mr. Kotey fulfills his cooperation requirements, he could be sent to Britain after 15 years to complete the remainder of a mandatory life sentence.

Mr. Kotey was captured in Syria by a Kurdish-backed militia in 2018, along with El Shafee Elsheikh as they tried to flee to Turkey. Mr. Elsheikh, 33, has pleaded not guilty and has not struck a plea deal with prosecutors. Should Mr. Elsheikh decide to take his chances at trial, Mr. Kotey’s plea agreement does not require that he testify against him.