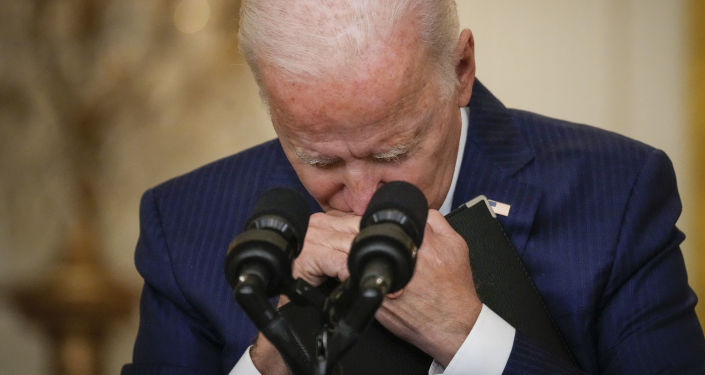 Ex-Marine Sharpshooter Kills 4 and Fires at Deputies in Florida

Association for Defending Victims of Terrorism – The gunman, a veteran of the wars in Afghanistan and Iraq, fatally shot a man, two women and an infant inside two homes near Lakeland, Fla., the authorities said. A girl, 11, was wounded.

A former Marine sharpshooter who served in Afghanistan and Iraq fatally shot four people, including an infant, in two homes near Lakeland, Fla., early on Sunday morning and exchanged gunfire with sheriff’s deputies before he was taken into custody, the authorities said.

The gunman, who also shot and wounded an 11-year-old girl, surrendered after he was shot at least once during two gunfights with deputies in which dozens, if not hundreds, of rounds were fired in a residential neighborhood in Polk County, Fla., the county sheriff, Grady Judd, told reporters.

Three of the people who were killed — a 40-year-old man, a 33-year-old woman and a 3-month-old boy whom the woman was cradling in her arms — were found inside one home, the authorities said. A fourth victim, the infant’s 62-year-old grandmother, was found shot to death in another home on the same property.

Investigators could not immediately say what prompted the rampage, which they said began around 4:30 a.m. Sheriff Judd said that so far, his department’s investigation had found “zero connection” between the gunman and the victims.

They identified the gunman as Bryan J. Riley, 33, of Brandon, Fla., which is east of Tampa and more than 20 miles from where the attack occurred. He was taken into custody by officers from several law enforcement agencies in tactical gear as a helicopter hovered above the scene. No law enforcement officers were injured.

He will have a court appearance on Monday morning, the sheriff’s office said.