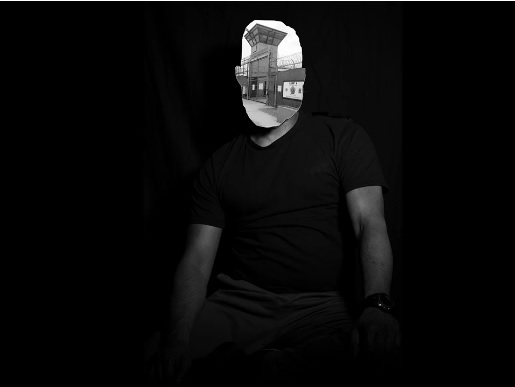 The People’s Tribunal on Crimes of Aggression: Afghanistan Sessions

Association for Defending Victims of Terrorism – The People’s Tribunal on Crimes of Aggression: Afghanistan Sessions will be held as a durational artistic tribunal built and run by impacted communities.

First-person testimonies, expert witnesses and physical evidence will be presented through performance in an effort to artistically shift the focus onto the crimes of the UK state and prove that the war in Afghanistan, a war referred to as ‘The Good War’, was a crime of aggression.

It is not only a diplomatic and mediative process, but a long overdue authentic community-run People’s Tribunal that aims to disrupt the Islamophobic narrative and the structurally racist pro-empire culture and values of militarism ever-present in British society.

The People’s Tribunal will take place Thrusday 9 September to Saturday 11 September 2021 to mark twenty years since the beginning of the War on Terror. You can watch one session, or all the sessions—as they will be streamed from London to this web page.