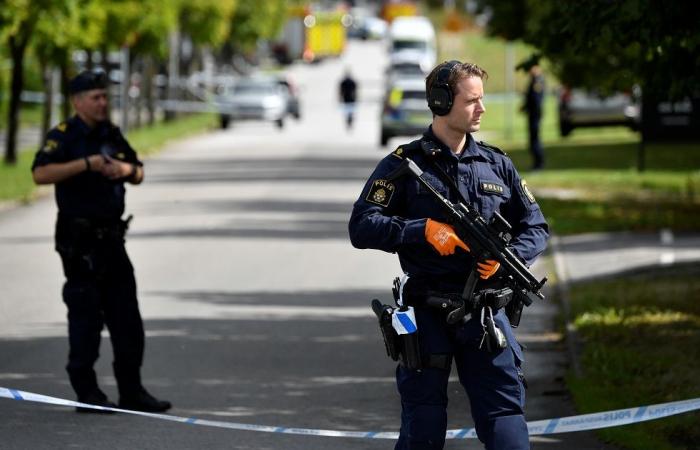 Terrorists’ trials in France and Sweden

The Palais de Justice in Paris has been at the heart of French legal affairs for centuries but the case starting there on Wednesday is like no other: the landmark trial of 20 men accused of planning and carrying out terrorist attacks in Paris that killed 130 people and wounded hundreds more.

Only one of the men on trial, which will take place with five judges in a specially prepared courtroom over nine months, is accused of being directly involved in the attacks. Most of the perpetrators died that night. François Molins, the then Paris prosecutor, said the trial would have stakes beyond judging the accused.“The trial must fulfil several objectives, the first of which is revealing the truth of what happened,” he added. “It should help the victims in their healing process by having a cathartic effect.”

An aspect of the French legal system that differs from common law in the UK or the US will lend a particular intensity to the trial: about 1,800 victims, often the families of those killed, have joined the case as civil parties.  That gives them the right to be represented by lawyers who can ask questions and call witnesses, just like the defence and prosecution. Victims who want to speak about how they were affected can do so during five weeks set aside for such testimony.

Sharon Weill, a law professor specialising in terrorism trials at the American University of Paris, said “The proceedings will really be a mixture of a criminal trial and a sort of truth commission to establish the narrative and collective memory,” said Weill.

Meanwhile, Swedish prosecutors said that the militant, Osama Karim, who will be tried on Wednesday for his involvement in the 2015Paris attacks, is also under investigation in his country for “war crimes” in Syria.

Belgian investigators identified Osama Karim, who was involved in the March 22, 2016 attacks in Brussels, as one of theexecutioners of the Jordanian pilot, Moaz al-Kasasbeh, who was killed by ISIS in early 2015 in Syria. Al-Kasasbeh’s pilotwas burned alive while he was locked in a cage, and the militant group released pictures of his killing.

Le Monde newspaper reported that the Swedish investigation, which was opened on February 9 against Osama Karim,relates specifically to this execution.

Karim, who used to live in the southern Swedish city of Malmö, went to Syria in 2014, before returning to Europe by taking advantage of the immovable routes of migrants.

The investigation confirmed that he was received on the night of 2 to 3 October 2015 in Ulm, Germany, by Salah Abdeslam, the only surviving member of the “jihadist” groups that carried out the Paris attacks, along with two other embers of the cell. Karim was arrested in April 2016 in Belgium.

About 300 Swedes or residents of Sweden, a quarter of them women, joined jihadist organizations in Syria and Iraq, mainly between 2013 and 2014, according to the Scandinavian country’s intelligence service, and half have since returned home.