Home News Responding to terrorism by force alone will not help to win hearts and minds. 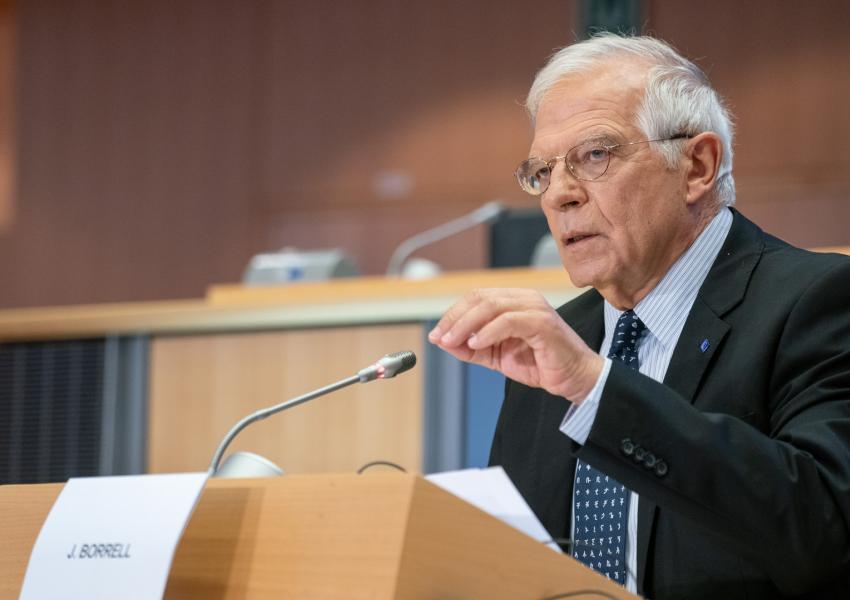 Responding to terrorism by force alone will not help to win hearts and minds.

He said, the victims of terrorism are not forgotten. Terror attacks are attacks against us all.

He added, 20 years on, terrorist groups such as Al Qaida and Da’esh remain active and virulent in many parts of the world, for example in the Sahel, Middle East and Afghanistan. Their attacks have caused thousands of victims around the world, enormous pain and suffering. They remind us that terrorism is a threat we live with every day.

He continued, Now, as then, we stand determined to fight terrorism in all its forms, anywhere. Our counter-terrorism experience has taught us that there are no easy answers, or quick fixes. Responding to terrorism and violent extremism by force and military might alone will not help to win hearts and minds.