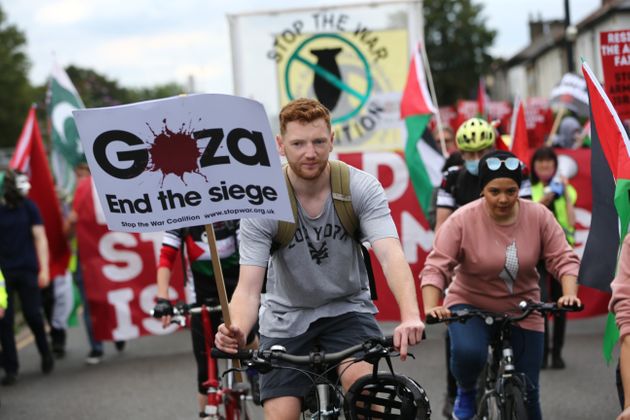 The Nine Elite UK Universities have links with Arms Dealers

Association for Defending Victims of Terrorism – Bristol and Oxford are among those who have either taken money from or invested in arms trade firms over the past five years.

Nine of the 24 Russell Group universities confirmed via freedom information (FoI) request that they had received money from or held investments in arms companies despite such financing arrangements coming under intense scrutiny in recent years.

The University of Oxford confirmed it had taken more than £10.5million on research and consultancy funding since the 2015/16 financial year.

The research, compiled by Ded_ucation and seen by HuffPost UK, comes as Britain prepares to host the Defence & Security Equipment International  (DSEI) arms fair this week at the ExCeL centre in east London.

The FoI requests also found that the Universities of Cardiff, Durham, Manchester, Nottingham and Queen Mary London and the London School of Economics had also dealt with arms firms and the ministry of defence. Several other Russell Group universities did not respond to the FoI requests.

Melina Villeneuve, a founder at Ded_ucation, called for the annual arms fair to be stopped.

“Seeing tanks, military helicopters, and warships outside the ExCel centre is a stark reminder of the strange privilege we have in this country to not be on the receiving end of both the military industrial complex and unnecessary wars,” she said.

Here is some numbers:

Durham: Investments in 17 companies that off er military contracts

London School of Economics: Investments in General Eelectric capital between 2017and 2020