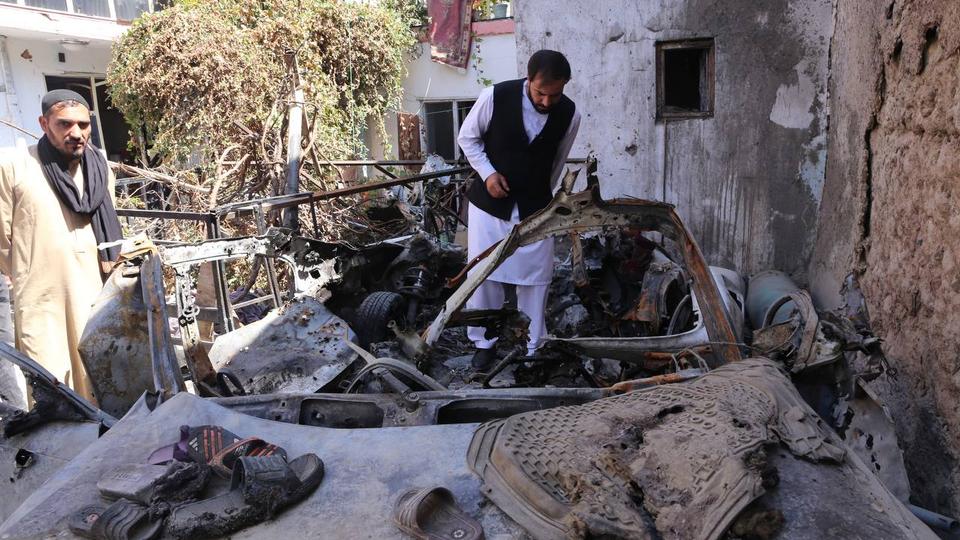 Association for Defending Victims of Terrorism – Relatives reject the US apology over the killing of 10 civilians in a drone strike last month in Kabul and urge the global community to hold Washington accountable under international law.

Relatives of 10 civilians killed by a US drone strike in the Afghan capital last month have rejected Washington’s condolences and apologies, calling the attack a “war crime” and demanding justice under international law.

“How can this [US apology] be accepted?” said Romal Ahmadi, who lost all three of his children, including a nursing infant, as well as his brother told Anadolu Agency on Saturday.

“The US killed innocent people … they should come to me and apologise and offer condolences.”

His elder brother “was inside the house when a missile slammed into the vehicle, destroying everything,” he said, adding, “he doesn’t feel safe in the country”.