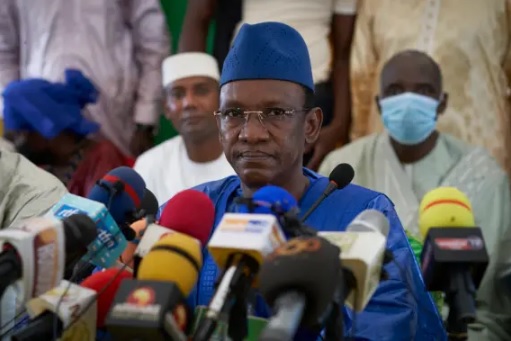 Mali accuses France of training ‘terrorists’ in the country

Association for Defending Victims of Terrorism – Mali’s Prime Minister Choguel Kokalla Maiga has told the Russian media he has evidence that France has been training “terrorist” groups operating in the West African country.

Maiga said French troops had created an enclave in Kidal, a town in the desert region of northern Mali, and handed it over to a “terrorist group” known as Ansar al-Din, allegedly linked to al-Qaeda. He said the Malian military was banned from entering the territory.

“Mali has no access to Kidal, this is an enclave controlled by France,” Russia Today reported citing Maiga’s interview to state-owned RIA Novosti on Friday.

“They have armed groups trained by French officers. We have evidence … We do not understand this situation and do not want to tolerate it.”

Maiga added that the groups “came from Libya”.