Home News The Time Has Come to Admit: Israel Is an Apartheid Regime 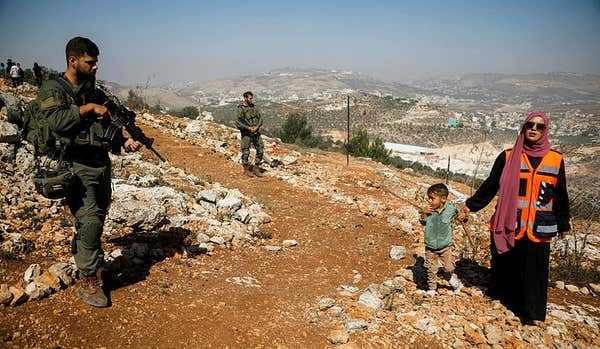 The Time Has Come to Admit: Israel Is an Apartheid Regime

She writes, This name (Apartheid) was given by the international community in two international conventions, to a situation that is defined as a crime, in which in order to maintain control by a group of people of one ethnic/national origin over another ethnic/national group, the government maintains a dual system of laws in a single geographic area.

She continues, We can keep lying to ourselves on ‘apartheid,’ but Israel has crossed the line. The discriminatory disparity exists not only in the area of criminal law; it applies to all the aspects of the lives of the Palestinians living in the occupied territories, whose basic and natural human rights are denied by the occupying power in the name of the security of the State of Israel.

Karp concludes, an apartheid regime is the name given in international law by the international community to a regime of the type that Israel is maintaining in the occupied territories.