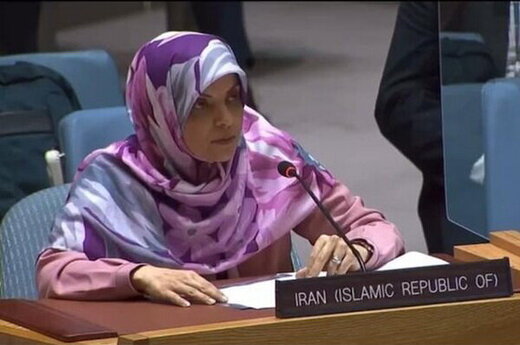 Misrepresentation of religions by terrorist groups to justify terrorism is condemned

As the Sixth Committee (Legal) met to approve its work programme for the seventy-sixth session and begin its consideration of the Secretary-General report on measures to eliminate international terrorism, delegates welcomed the Organization’s coordinating role in the fight against the global threat and praised its updated counter-terrorism strategy.

Ghana’s delegate, speaking for the African Group, Noting that ransom payments are a primary source of terror financing and that refugee status is being abused by facilitators of terrorist acts, he highlighted the need to “end the vacuum that is often misused by terrorist organizations.”

The representative of Iran, speaking for the Non-Aligned Movement, condemned the misrepresentation of religions by terrorist groups to justify terrorism.  However, terrorism should not be equated with the legitimate struggle of peoples under colonial or alien domination and foreign occupation, she stressed, reaffirming the importance of the United Nations Global Counter-Terrorism Strategy and the crucial role of the Office of Counter-Terrorism.

The representative of Saudi Arabia, who spoke for the Organization of Islamic Cooperation (OIC), joined many speakers in acknowledging the seventh review of the Global Counter-Terrorism Strategy.  Calling it a living document, he said that it should be re-examined regularly and implemented in a balanced manner.  In that regard, he stressed the importance of building the capacity of Member States to do so.