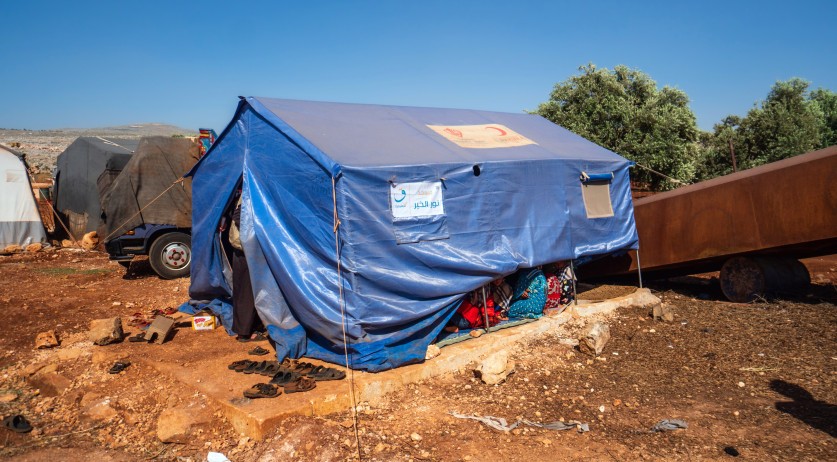 Association for Defending Victims of Terrorism – The Netherlands will soon bring back more women affiliated with the terrorist organization ISIS, the AD reported.

A session will be held in the Rotterdam court regarding 13 women suspected of being affiliated with ISIS. The judge stated that he will close their cases, if the government does not retrieve the women soon thus, giving them the chance to be present at their trial.

The Ministry of Justice has been negotiating with Kurdish authorities for the transfer of five women. Some of the women have been staying in Syrian tent camps where they fear for their children’s future.

Last June, the court in The Hague sentenced a 32-year-old woman from Uithoorn to six years in prison for ISIS recruitment and propaganda. Earlier that month, a Dutch delegation retrieved another ISIS-affiliated woman from Syria and her two young children to stand trial in the Netherlands.

Other countries in Europe have also been bringing women who left to join ISIS back. Last week, eleven women and their, in total, 34 children were flown to Germany and Denmark.