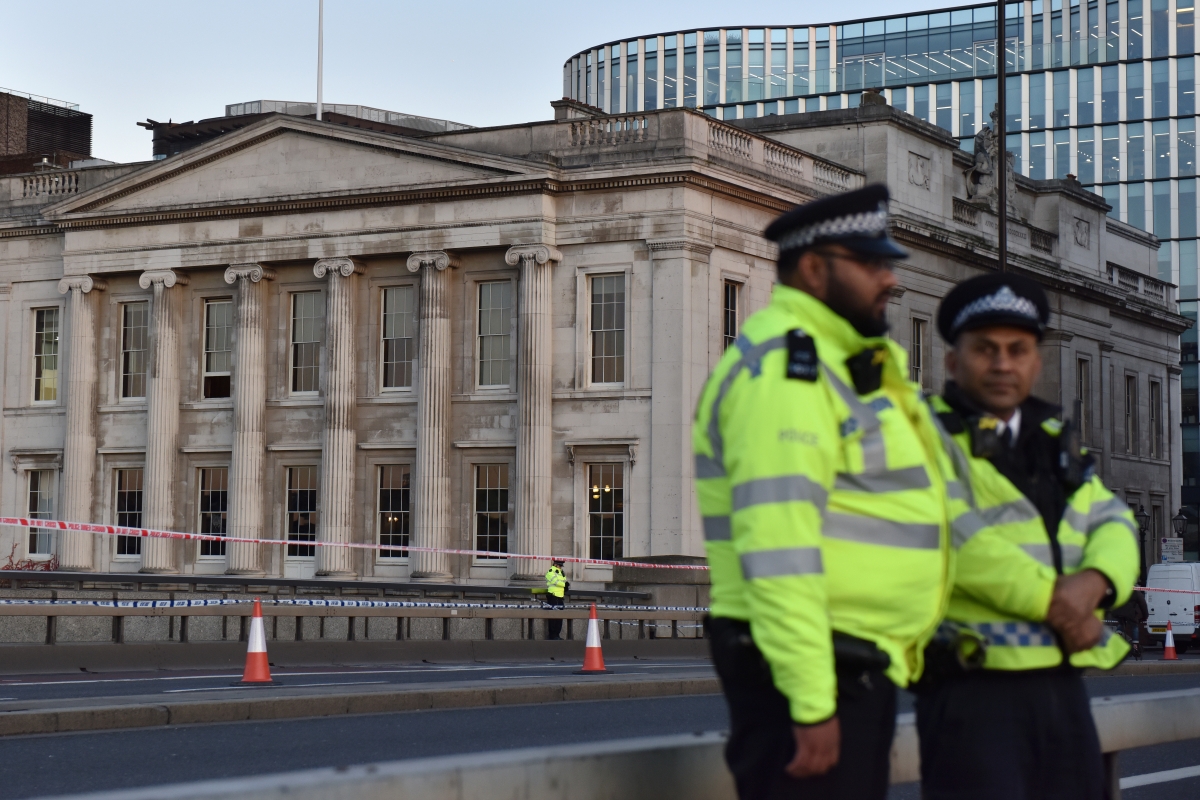 Association for Defending Victims of Terrorism – TERRORISTS will be hit with a minimum of 14 years behind bars if they plot to kill at least two victims under tough new guidelines.

Justice secretary Dominic Raab said the move would send a message to “those who kill and maim in the name of warped and fanatical ideologies”.

The change would also include cracking down on extremists who travel to war zones.

The advice for judges is an attempt to tackle some ‘loopholes’ that have allowed those planning terrorist attacks to receive shorter sentences.

Closer monitoring of those who have left prison will also be enforced and stricter licence terms of between seven and 25 years will be encouraged.

Offenders were being given relatively short sentences despite plots involving multiple deaths.

In 2019 Safaa Boular, a British Isis supporter who planned an attack with grenades and guns on the British Museum in London, had her life sentence minimum term reduced from 13 years to 11.

The Court of Appeal acknowledged that she was a teenager and had been groomed.