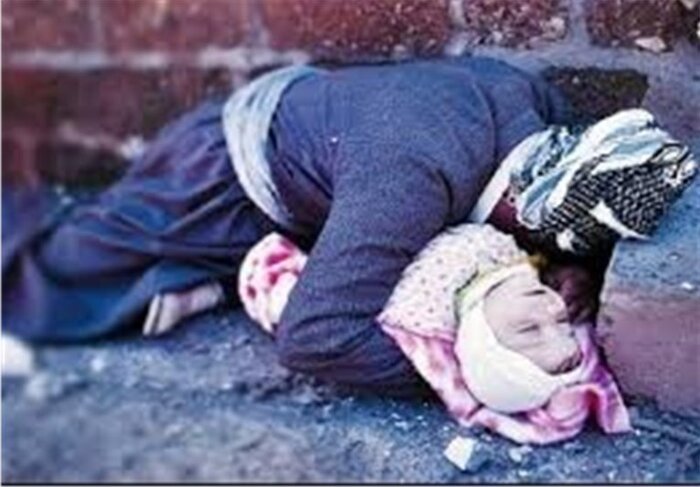 Association for Defending Victims of Terrorism – victims of chemical weapons’s use in Sardasht wrote a letter to British Secretary of State for Justice.

Here is the full text:

I am a teacher who, along with my three daughters, was severely injured by Saddam’s crime in a chemical attack on the city of Sardasht at the best years of my youth and vivacity. So that on 28 June 1987, we were guests at my sister’s house with my children, when suddenly the roar of the warplane caused fear and panic in everyone. At that moment, most of the children were scared more than we did and they were crying when suddenly the planes dropped their bombs on the city.

In those bitter moments, we were looking for a way to help or save these children. We washed our faces with a little water, but it was too late, and the chemical bomb, which later turned out to be mustard gas, had its effects on us.

We recently learned that a person who was at the top of the Ba’athist regime in Iraq’s chemical weapons production structure and was apparently in charge of the chemical bomb production center in Samarra has just escaped responsibility and punishment by receiving asylum status in your country. He was an officer in the Iraqi Ba’athist army who was also graduated in chemistry and was granted asylum by the London Court of Appeals under the pseudonym of ASA.

UN Secretary-General Antonio Guterres said in a message last year on the occasion of World Chemical Weapons Day said, “Those who have used chemical weapons must be identified and held accountable.” “He should be tried in the International Criminal Court,” said Gordon, a UK chemical weapons expert.

On behalf of my family, who are all still struggling with the effects of this crime after several decades, we request you to bring this person to justice so that he can be tried for complicity in the crime against the innocent people of Sardasht because impunity and escape from punishment with the title of as asylum will lead to the spread of crime against humanity in the world.

As long as criminals do not express remorse for their previous acts of crime against humanity and do not introduce the mechanism and organizers of the crime to the society, granting them asylum status has nothing to do with human rights and humanitarian principles, but creates an opportunity for crime to spread against human society. We hope that Your Excellency and other officials in the United Kingdom, Iran and Iraq fulfill their historical responsibility and pave the way for holding accountable and accessing justice for the victims of the Sardasht chemical attack.