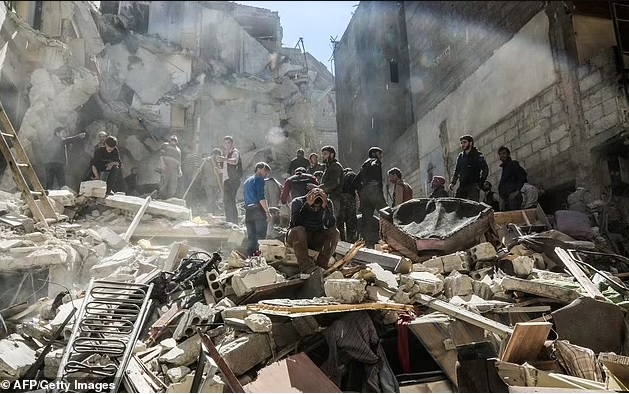 The men, who are from Syria but are now asylum seekers in the UK, claim Arab officials financed human rights abuses in the war-torn country in 2015.

They said they saw severe torture, vicious beatings and property destruction committed by jihadists they say were armed by the Gulf state.

The three are pursuing legal action against the UAE through the High Court in England.

The claim would be the first of its kind as they seek to blow apart the use of the sovereign immunity defence in cases involving human rights abuses, such as torture.

If successful, it would open the floodgates for people to hold foreign state sponsors of militant and terror groups to account through UK courts.