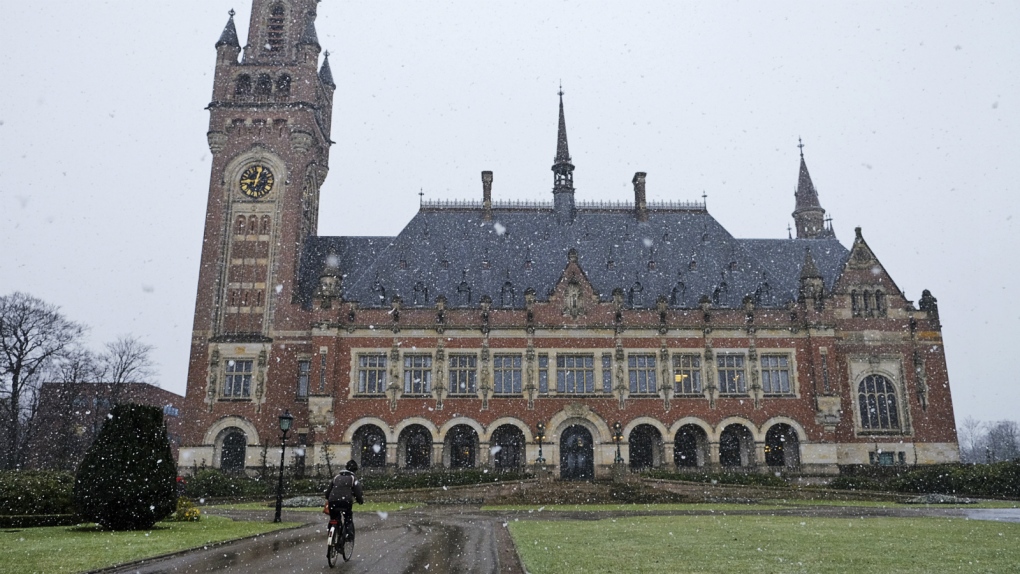 Association for Defending Victims of Terrorism – Washington Post reported, a court in the Netherlands convicted an Iranian refugee Wednesday of preparing and financing terror attacks in his homeland targeting the Iranian government and its supporters. The 42-year-old man was sentenced to four years imprisonment.

The man, whose identity was not released in line with Dutch privacy rules, was linked to the Arab Struggle Movement for the Liberation of Ahwaz, a terrorist group in the southern of Iran.

The man, is from Ahwaz, but he was tried in Rotterdam District Court because he has lived in the Netherlands since being granted residency as a refugee.

The court said in a statement that the defendant was in contact with separatists who planned and carried out attacks in Iran, including torching banks, but also targeting people linked to the Iranian government. He discussed possible targets, offered financial support and urged separatists to make video recordings of attacks, the written judgment said.

Through his actions, “the suspect played an important role in a criminal and terrorist organization whose goal was to support attacks in Iran,” the court said.