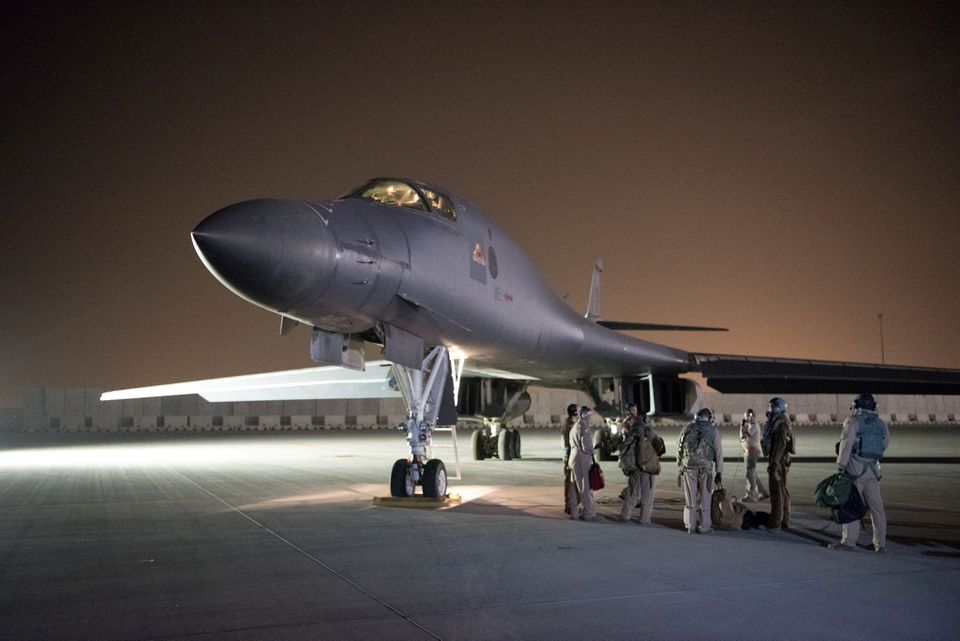 Association for Defending Victims of Terrorism – Reuters reported, the U.S. military covered up 2019 airstrikes in Syria that killed up to 64 women and children, a possible war crime, during the battle against Islamic State, the New York Times reported on Saturday.

The two back-to-back airstrikes near the town of Baghuz were ordered by a classified American special operations unit tasked with ground operations in Syria, according to the report.

The newspaper said that U.S. Central Command, which oversaw U.S. air operations in Syria, acknowledged the strikes for the first time this week and said they were justified.

The number of civilians among the 60 fatalities could not be determined because “multiple armed women and at least one armed child were observed” in video of the events, it said, adding that the majority of the 60 were likely combatants.

Central Command said the strikes took place while Syrian Democratic Forces (SDF) were under heavy fire and in danger of being overrun and the SDF had reported the area clear of civilians.

The Defense Department’s inspector general launched an inquiry into the March 18, 2019, incident, but its report was ultimately “stripped” of any mention of the bombing and a thorough, independent probe never took place, according to the Times. The newspaper said its report was based on confidential documents and descriptions of classified reports, as well as interviews with personnel directly involved.