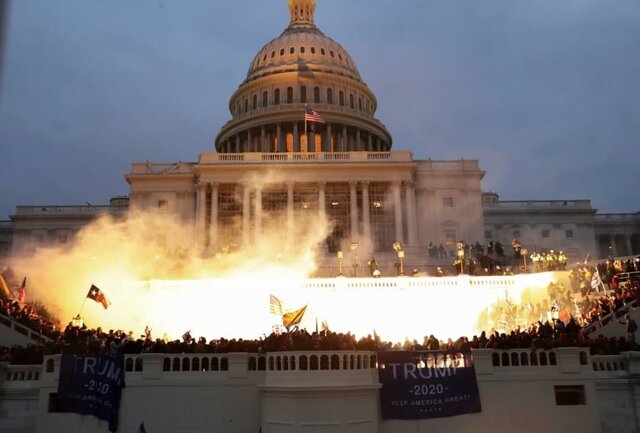 Extremist crimes among veterans on the rise for the past decade

Association for Defending Victims of Terrorism – The number of veterans participating in extremism more than tripled over the past 10 years, according to a report from the National Consortium for the Study of Terrorism and Responses to Terrorism, totaling nearly 24 new subjects each year.

The finding comes from a dive into the Profiles of Individual Radicalization in the United States project, with details about numerous cases of extremist activity, the findings of which were released in July.

“It is important to note that the recent increase in subjects with military backgrounds in PIRUS is largely due to three years in the data—2017, 2020, and 2021,” according to the report. “Each of these years were marked by issues that mobilized comparatively large numbers of U.S. extremists.”

Notably, those years saw the inauguration of President Donald Trump and the Unite the Right Rally in Charlottesville, Virginia; the COVID-19 pandemic, nationwide racial justice protests and the election of President Joe Biden; and the contentious certification of that election by Congress in January of this year.

Looking through cases from 1990 to 2021, researchers pulled 424 individuals ― 415 men and nine women ― with military backgrounds, including 99 who are facing charges for involvement in the Capitol Hill riot on Jan. 6.