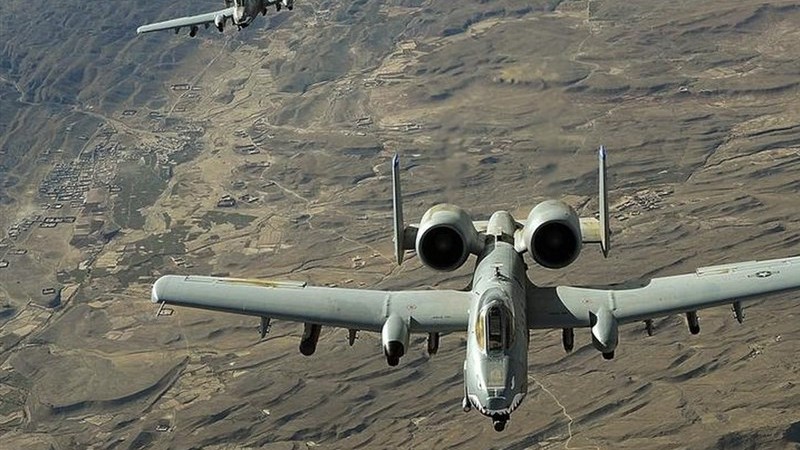 US Air Wars Killed Thousands of Civilians, Including Children

Association for Defending Victims of Terrorism – , NY Times Reports, thousands of previously hidden Pentagon documents show that the U.S. air wars in the Middle East have been marked by “deeply flawed intelligence” and have killed thousands of civilians, many of them children,

The 5-year Times investigation received more than 1,300 reports examining airstrikes in Iraq and Syria from September 2014 to January 2018, more than 5,400 pages in all. None of these records show any findings of wrongdoing on the actions of the U.S. military.

The Times reporting confirms many of the previous reports by whistleblowers Daniel Hale, Chelsea Manning and others. On July 27, 2021, whistleblower Hale was sentenced to 45 months in federal prison for exposing the true civilian toll of the U.S. drone program. “I am here because I stole something that was never mine to take — precious human life,” Hale said at his sentencing.

The trove of documents — the military’s own confidential assessments of more than 1,300 reports of civilian casualties, obtained by The New York Times — lays bare how the air war has been marked by deeply flawed intelligence, rushed and often imprecise targeting and the deaths of thousands of civilians, many of them children, a sharp contrast to the American government’s image of war waged by all-seeing drones and precision bombs.

The documents show, too, that despite the Pentagon’s highly codified system for examining civilian casualties, pledges of transparency and accountability have given way to opacity and impunity. In only a handful of cases were the assessments made public. Not a single record provided includes a finding of wrongdoing or disciplinary action. Fewer than a dozen condolence payments were made, even though many survivors were left with disabilities requiring expensive medical care. Documented efforts to identify root causes or lessons learned are rare.