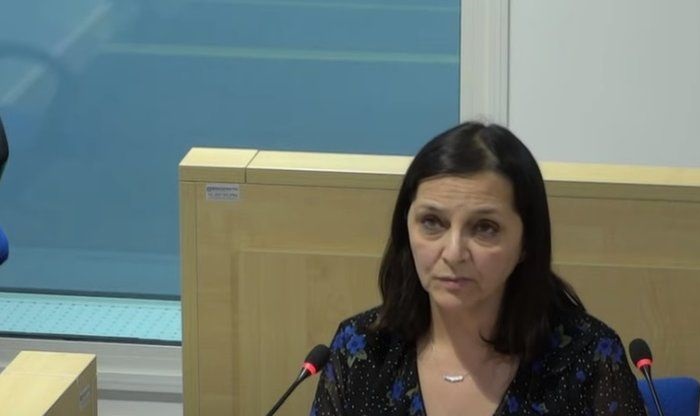 Association for Defending Victims of Terrorism – The mother of one of the victims of the Manchester Arena bombing has graduated from university with a Master’s degree in counter-terrorism.

Ms Murray said she had to balance part of her studies with attending the trial of the brother of her son’s killer.

She said: “Martyn would be very proud of me, but I know he would tease me if he saw my cap and gown.”

Hashem Abedi, 23, was jailed for a minimum of 55 years in August last year for his part in the terror attack in Manchester on 22 May 2017.

Abedi helped his older sibling Salman to plan the attack at an Ariana Grande concert which, as well as killing 22 men, women and children, including Ms Murray’s son, also left hundreds more injured.

Since her son’s death, Ms Murray has campaigned for legislation known as Martyn’s Law, which would see security in crowded public spaces and venues stepped-up.

She told the BBC when her son died in the attack she “knew absolutely nothing about terrorism” and that proved to be the motivation for embarking on her two-year course at the University of Central Lancashire (Uclan) in Preston.

“I naively thought it just happens mainly in the States with all the school shootings and abroad in major cities and also in London.

“I had this massive urge to understand terrorism. I had a million-and-one questions about it.”