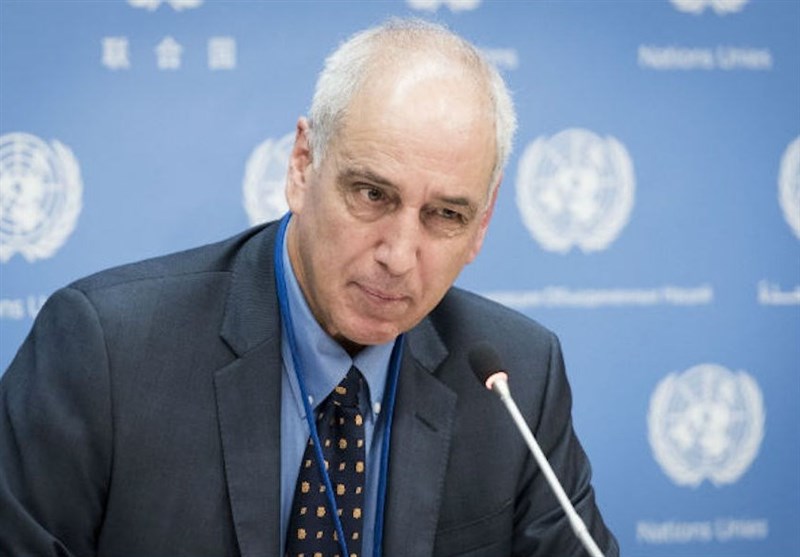 Association for Defending Victims of Terrorism – UN website reported, the international community must hold Israel to account for its 54-year occupation of Palestine, a UN human rights expert said, five years after the UN Security Council passed a resolution calling for an end to all settlement activities in Palestinian territories.

“On the fifth anniversary of the adoption of Resolution 2334 by the United Nations Security Council, the international community has to take its own words and its own laws seriously,” said Michael Lynk, the UN Special Rapporteur for the situation of human rights in the Palestinian territory occupied since 1967.

“Without decisive international intervention to impose accountability upon an unaccountable occupation, there is no hope that the Palestinian right to self-determination and an end to the conflict will be realized anytime in the foreseeable future,” Lynk said.

Resolution 2334, adopted by the Security Council on 23 December 2016, stated that Israeli settlements constitute “a flagrant violation under international law” and said that all settlement activities in the occupied Palestinian territory, including East Jerusalem, must “immediately and completely cease.”

“If this resolution had been actually enforced by the international community, and obeyed by Israel, we would most likely be on the verge of a just and lasting peace,” the Special Rapporteur said. “Instead, Israel is in defiance of the resolution, its occupation is more entrenched than ever, the violence it employs against the Palestinians to sustain the occupation is rising, and the international community has no strategy to end the world’s longest military occupation.”

The Special Rapporteur noted that “in the 20 reports delivered to the Security Council since the Resolution was adopted, the Secretary-General or his representative have stated on each occasion that Israel has not complied with any of the directions of the Security Council,” Lynk said. “Is it not clear by now that the Israeli political leadership has no interest, and no incentive, to end the occupation?”