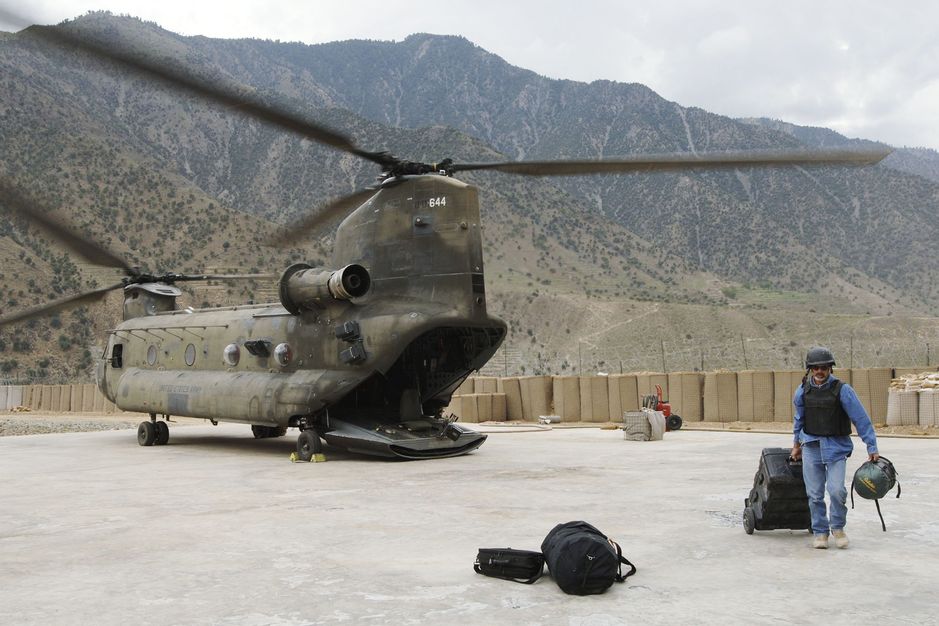 Who Won in Afghanistan? Private Contractors

Association for Defending Victims of Terrorism – Wall Street Journal reported, The U.S. military spent $14 trillion during two decades of war; those who benefited range from major manufacturers to entrepreneurs

Based on the report, The U.S. lost its 20-year campaign to transform Afghanistan. Many contractors won big.Those who benefited from the outpouring of government money range from major weapons manufacturers to entrepreneurs. A California businessman running a bar in Kyrgyzstan started a fuel business that brought in billions in revenue. A young Afghan translator transformed a deal to provide forces with bed sheets into a business empire including a TV station and a domestic airline.

Two Army National Guardsmen from Ohio started a small business providing the military with Afghan interpreters that grew to become one of the Army’s top contractors. It collected nearly $4 billion in federal contracts, according to publicly available records.

Four months after the last American troops left Afghanistan, the U.S. is assessing the lessons to be learned. Among those, some officials and watchdog groups say, is the reliance on battlefield contractors and how that adds to the costs of waging war.

Since the Sept. 11, 2001 attacks, military outsourcing helped push up Pentagon spending to $14 trillion, creating opportunities for profit as the wars in Afghanistan and Iraq stretched on.