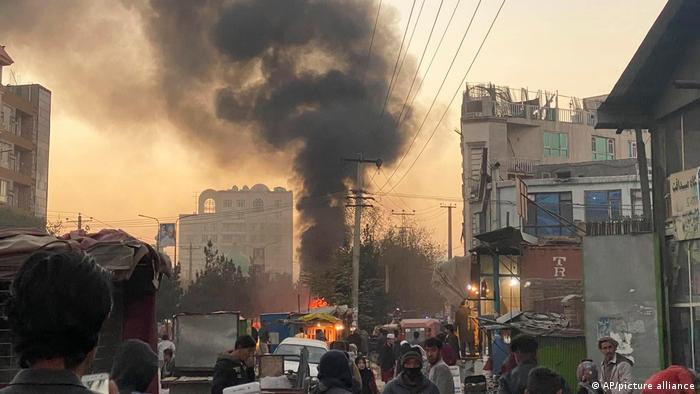 Sweden will prosecute a 49-year-old woman suspected of a war crime and breaking international law for allegedly bringing her 12-year-old son to fight in Syria in 2013.

Prosecutors allege the woman enabled her son to be recruited and used as a child soldier from the age of 12 until he turned 15, the Swedish Prosecution Authority said in a statement.

They said the boy was “used to directly engage in hostilities perpetrated by armed groups, including the terrorist organisation IS”.

It marks the first time that war crimes charges have been brought in Sweden for using a child soldier.

There is an “absolute ban” on using children under the age of 15 for direct participation in armed conflict, including using children as couriers, guards or bait, prosecutors say.

Chamber prosecutor Reena Devgun said in a statement that the investigation found that the boy was “educated and trained to participate in hostilities”, equipped with military weapons and used in combat and other war missions.