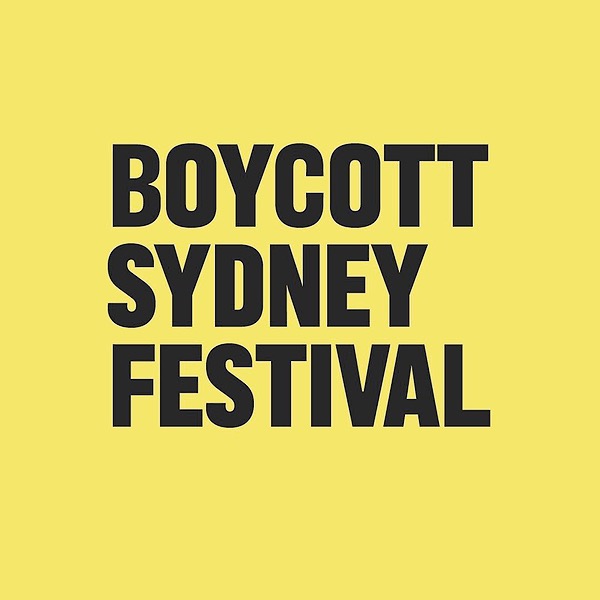 Association for Defending Victims of Terrorism – more than 20 performers have now pulled out of the 2022 Sydney Festival in over the “artwashing” of the Israeli regime’s brutal oppression of the Palestinian people.

The mass boycott of the event came after Israel was listed as a partner of the annual festival after its embassy in Australia made a $20,000 (£14,745) donation in support of an Israeli choreographer.

Local organisations highlighted the Israeli government’s financial backing of the annual festival in December, calling for a boycott.

The Palestinian Justice Movement Sydney pointed out that the deal was struck back in May 2021, when Israel launched a major offensive against the Gaza Strip in which more than 250 Palestinians were killed.

“Palestine advocates call on all opponents of apartheid to boycott the 2022 Sydney Festival,” it said.

“By partnering with Israel, Sydney festival will … contribute to the normalisation of an apartheid regime.”

An open letter titled Do Better on Palestine called on the festival organisers to cancel its partnership with the Israeli government.

“Israel has long used culture and the arts to cloak its atrocities against the Palestinian people,” the letter stated.

At least 23 performances have now been scrapped in protest at the Israeli sponsorship of the event.