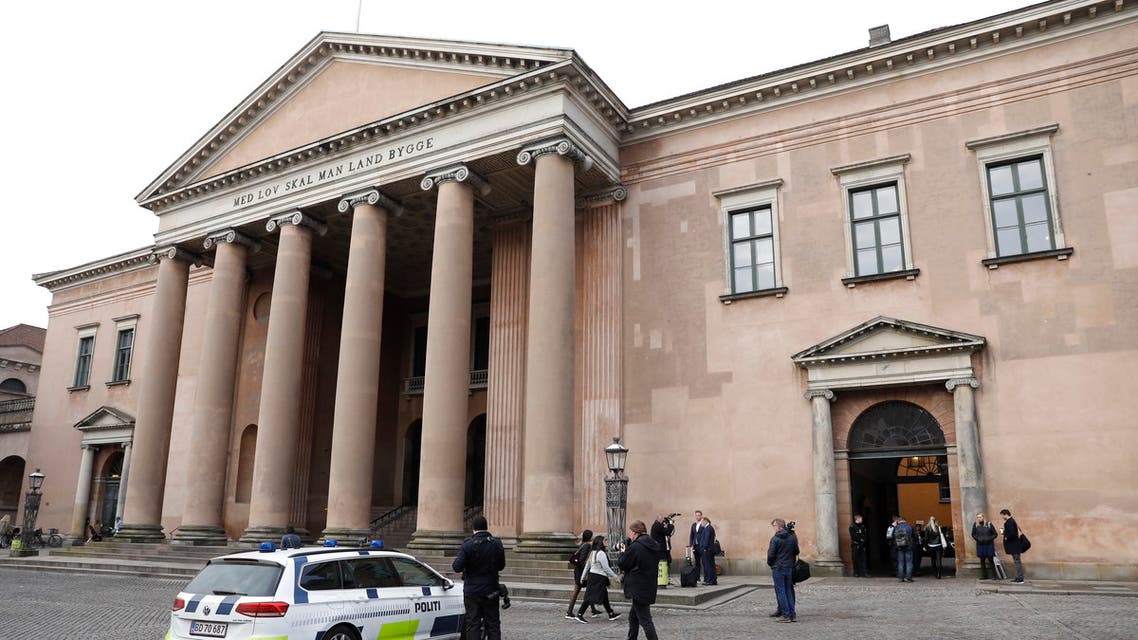 Association for Defending Victims of Terrorism – BBC reported that , A Danish court has found three members of an Iranian opposition group guilty of spying for Saudi Arabia.

The three men were detained by police in February 2020 and are members of the Saudi-backed Arab Struggle Movement for the Liberation of Ahvaz (ASMLA).

They were also found guilty of “promoting terrorism” by supporting its armed wing in Iran.

They face sentencing next month, with possible prison terms of up to 12 years and deportation.

During a lengthy trial at Denmark’s Roskilde District Court, the jury heard that between 2012 and 2020 the three men had passed information on a variety of Danish individuals and organisations, as well on Iranian military affairs, to Saudi intelligence officers in exchange for payment.

The men, aged between 41 and 50, received 15m kroner (£1.27m) from Saudi intelligence operatives. One is a Danish citizen.

The court also found the men guilty of supporting militant group Jaish al-Adl, which operates in Iran and is listed as a terrorist organisation in the US.