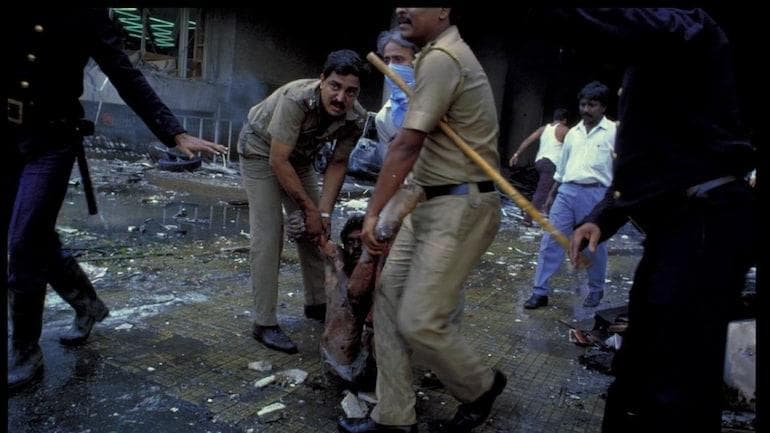 one of India’s most wanted terrorists arrested in UAE

Association for Defending Victims of Terrorism – Indian agencies have apprehended Abu Bakar, a 1993 Mumbai serial blast accused and a close aide of Dawood Ibrahim. He was caught in UAE after 29 years of manhunt, top sources have told India Today.

In a major operation overseas, Indian agencies have succeeded in apprehending one of India’s most wanted terrorists involved in the 1993 Mumbai serial blasts case. Twelve blasts at different places had taken place in Mumbai, killing 257 people and injuring 713.

The apprehended terrorist is named Abu Bakar who was involved in arms and explosives training in Pakistan-occupied Kashmir, landing of RDX used in the serial blasts, and conspiracy and planning at Dawood Ibrahim’s residence in Dubai.

Abu Bakar, said to be one of the prime conspirators of the 1993 blasts, had been residing in UAE and Pakistan. He was recently apprehended on inputs of Indian agencies in UAE.

Bakar was once apprehended in 2019. However, he had managed to get himself freed from the custody of the UAE authorities due to some documentation issues.

Top sources confirmed that Indian agencies are in process of extraditing Bakar. Almost 29 year after being put on India’s most wanted list, Abu Bakar will finally face law in India once he is brought back from UAE.