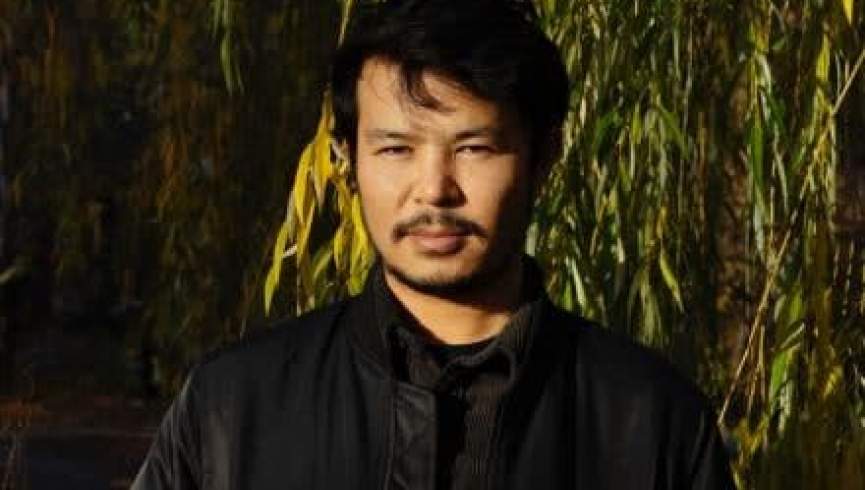 Association for Defending Victims of Terrorism – In his work, Aziz Hazara continually examines the enduring effects of decades-long war

Aziz Hazara is tracking an unusual shipment – 20 tonnes of rubbish collected from Bagram air base, formerly the largest US military base in Afghanistan. It is making its way west, back to its source. It’ll pass through Karachi and the Gulf, sailing the Indian Ocean and crossing the Atlantic to return to the US.

The artist, who currently works in Kabul and Berlin, estimates that the journey could take up to a year as it carefully retraces what he refers to as the “supply chain of the global war on terror” – the route along global ports and cities that American soldiers and weapons passed through to get to Afghanistan during the war. When it finally lands on US soil, it is home. Hazara calls it his “gift to the American people”.

To skirt regulations on refuse imports (the US prohibits such shipments even though it exports tonnes of its own waste to South-East Asia every year), he has labelled the junk-filled container as art. Having checked the rules, Hazara explains that if it makes it to the country successfully, it cannot be shipped back. “When it arrives, it belongs to the Americans. Once it is in America, you can’t undo it,” he says.

The ongoing work has been commissioned for the 2022 Carnegie International, a major art exhibition held every three to four years, which will take place in Pittsburgh in September.