Home News PRESIDENT TEBBOUNE: TERRORISM CAN ONLY BE DEFEATED THROUGH FIGHT AGAINST EXTREMIST GROUPS, PREVENTION 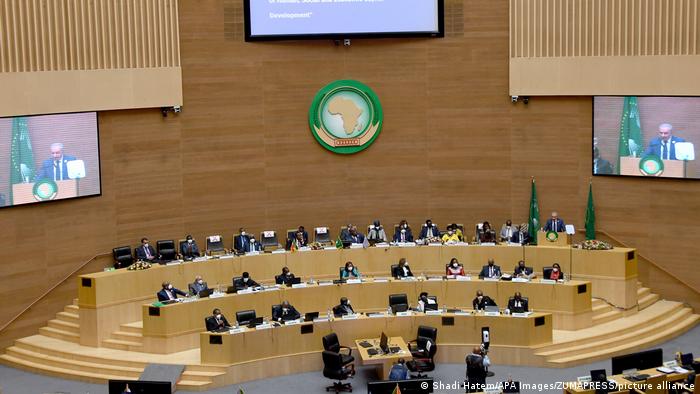 PRESIDENT TEBBOUNE: TERRORISM CAN ONLY BE DEFEATED THROUGH FIGHT AGAINST EXTREMIST GROUPS, PREVENTION

Association for Defending Victims of Terrorism – President of the Republic Abdelmadjid Tebboune called for an approach based on the fight against extremist groups, prevention and the efforts to counter terrorism and violent extremism throughout Africa.

He stressed that “Algeria has always pleaded in favour of global and integrated approaches and strategies, to better address and fight terrorism and crime at both national and international levels.”

“My country proposed in 2021 a new African approach, likely to frame and stimulate the prevention and fight against this scourge, through a letter addressed to the previous African Union Chairman, Mr. Felix Tshisekedi Tshilombo, the president of the Democratic Republic of Congo.”

“These proposals also aim to revitalize institutions and strengthen mechanisms of the African Union in charge of fighting this cross-border and dangerous phenomenon, by integrating new concepts, means and resources both at the normative and operational levels to enhance the effectiveness of African action.”