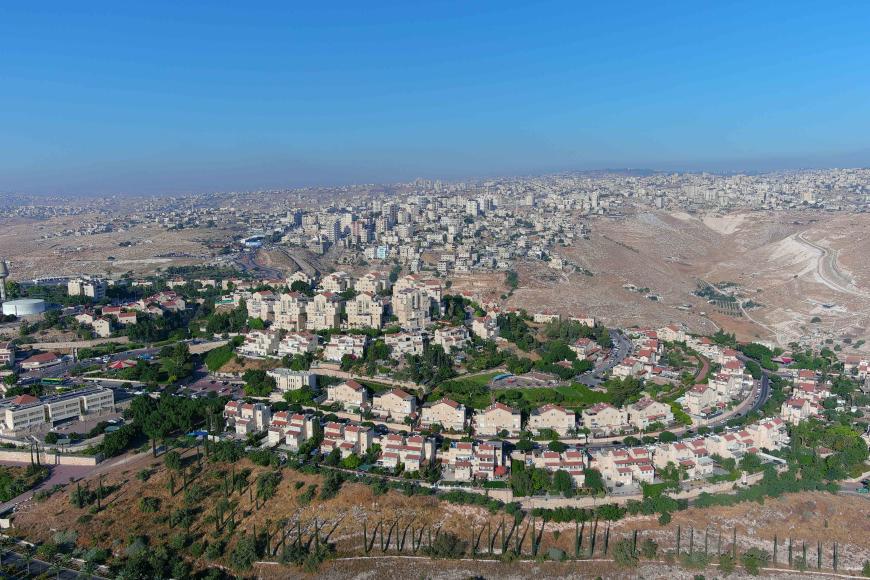 The European Commission should prohibit EU trade with settlements in occupied territories globally, Human Rights Watch said as it signed onto a European Citizen’s Initiative (ECI). The citizen-led initiative, registered with the European Commission in September 2021 and initiated on February 20, 2022, calls for adopting legislation to prohibit products originating from unlawful settlements from entering the EU market and to ban EU exports to settlements.

The transfer of an occupying power’s civilian population to a militarily occupied territory violates the Fourth Geneva Convention and, under the Rome Statute of the International Criminal Court, is a war crime. Trading in products produced in settlements in occupied territory or with them helps to sustain these violations of international humanitarian law. It also entrenches the human rights abuses that often stem from settlements, including land confiscation, natural resource exploitation, and displacement of and discrimination against the local population.

“Settlements unlawfully rob local populations of their land, resources, and livelihoods,” said Bruno Stagno, chief advocacy officer at Human Rights Watch. “No country should be enabling the trade in goods produced as a result of land theft, displacement, and discrimination.”

The EU should also ban trade that contributes to unlawful resource extraction in occupied territories, which is also a violation of international humanitarian law, Human Rights Watch said.