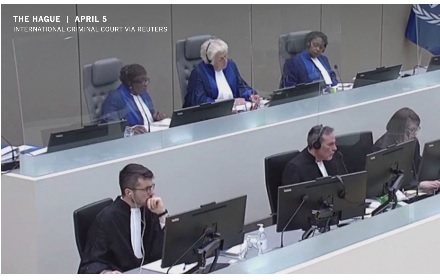 Trial of Kushayb has began

They were known as the janjaweed, the armed militia men who came racing on camels and horses at dawn, moving fast to kill and rape, burning huts and leaving another village destroyed in the Darfur region of Sudan’s impoverished far west.

Their leader was reputed to be Ali Kushayb, who human rights groups say stood out for his ruthless efficiency in the government-led campaign to crush a 2003 rebellion in Darfur.

On Tuesday, Mr. Kushayb went on trial at the International Criminal Court in The Hague, where he is charged with 31 counts of war crimes and crimes against humanity, including persecution, pillaging, murder and rape, all of which he denies.

Mr. Kushayb is the first suspect to be tried on charges of playing a major role in the bloody campaign that took more than 200,000 lives and drove more than two million people from their homes.