Home News Over 300 killed in terror-related incidents in first three months of 2022: report 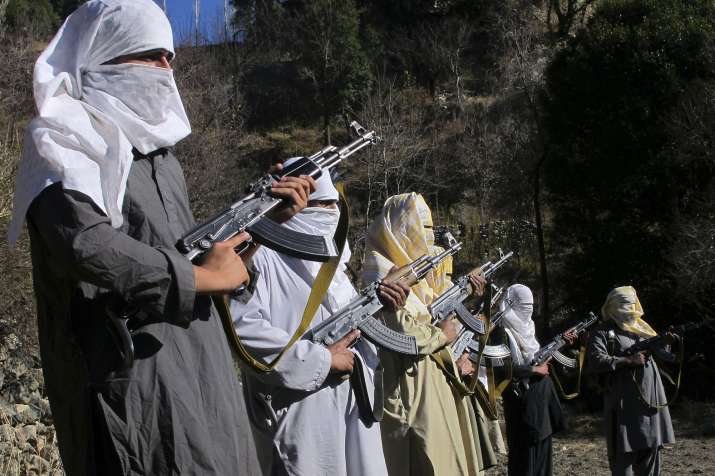 Over 300 killed in terror-related incidents in first three months of 2022: report

Association for Defending Victims of Terrorism – A total of 344 people lost their lives and 405 suffered injuries in terror-related incidents during the first quarter of the current year.

About 90pc of the victims were from Balochistan and Khyber Pakhtunkhwa (KP) while Sindh and the Punjab experienced a very marginal number of casualties.

According to a report issued by the Centre for Research and Security Studies (CRSS) since last year, terror related incidents have been on the rise.

The first quarter saw a 68pc rise in violence in general while KP witnessed 173pc surge, Balochistan 88pc and Sindh 5pc. Punjab was the only region, which registered a 56pcdecline in violence.

After a slight decline in January, the terror incidents recorded a 104pc rise in February and 153pc in March. This sign of a growing trend that can be attributed to the Tehreek-i-Taliban Pakistan’s (TTP) new tactics and alliances with some Baloch separatist groups.

In December last year, the TTP had refused to extend the ceasefire it had agreed with the government and weeks thereafter saw an unusual surge in violence. Former Interior Minister Sheikh Rashid had also admitted that the TTP had escalated its attacks in the country.