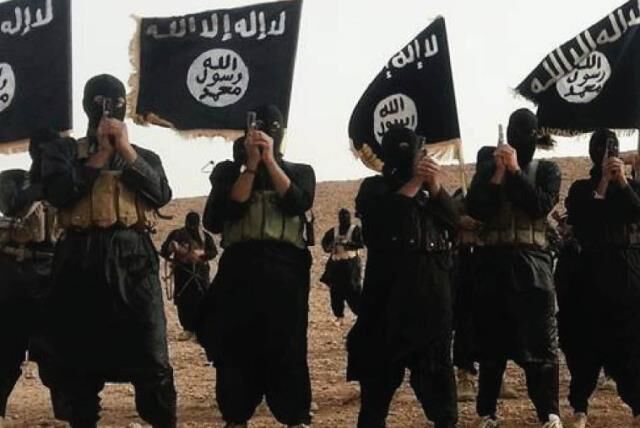 Association for Defending Victims of Terrorism – Isis wants supporters to avenge the death of Abu Ibrahim al-Qurayshi, the group’s founder who was killed in February during a raid on his Syrian hiding place by US special forces

The Islamic State terror network has declared a new “global offensive” against Europe and Israel in a bid to avenge the death of its leader in a US special forces raid earlier this year.

In a message timed for the holy month of Ramadan, the group told its jihadist supporters to take advantage of the West’s distraction with the war in Ukraine to stage terror attacks while “the crusaders are fighting each other”.

In a lengthy speech leaked online, Abu-Omar al-Muhajir, Isis’s new spokesman, said that Russia’s invasion was an “opportunity’’ for the group as non-Muslim nations were “preoccupied” with the conflict.

He also encouraged militants to retaliate for the death of the group’s leader Abu Ibrahim al-Qurayshi, who was killed in February